An Evansville fire-fighter is recovering after being attacked by the man he was trying to help.

COVID-19 Vaccine in the Tri-State: Who Can Get It and Where?

Unknown Shooter Fires Into Henderson Home with Small Children Inside 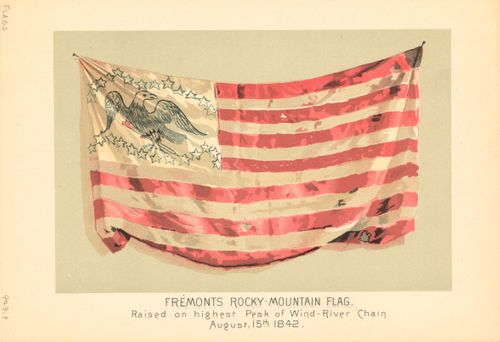 It's Flag Day. Here Are Some Fun Facts About the American Flag You May Not Have Known

Reports of Another Catalytic Converter Theft on Evansville's Southside

Skyrocketing Lumber Prices Could Level Off by Fall

The Lunch Wagon is Rolling Through Mt. Carmel for its 4th Summer

Tracking a Slight Intermission from the Heat & Humidty

Jasper Baseball Heading Back to State After Mauling Mount Vernon-Fortville

"Underrated" Jasper Squad Looks for a Return to Indy this Weekend 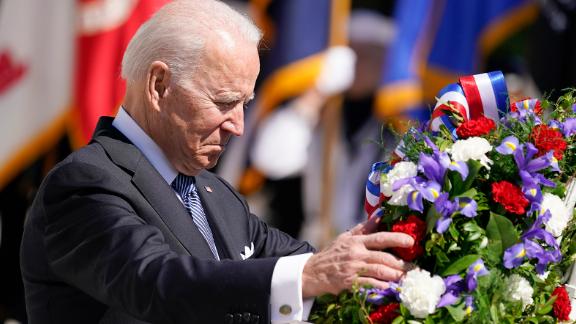 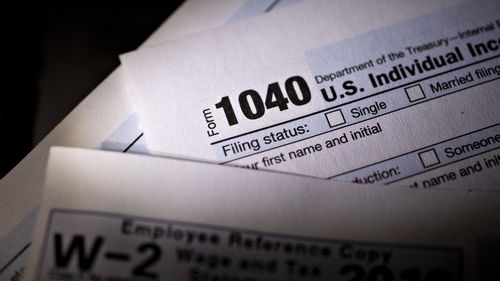 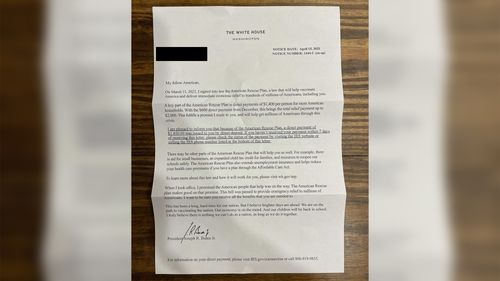 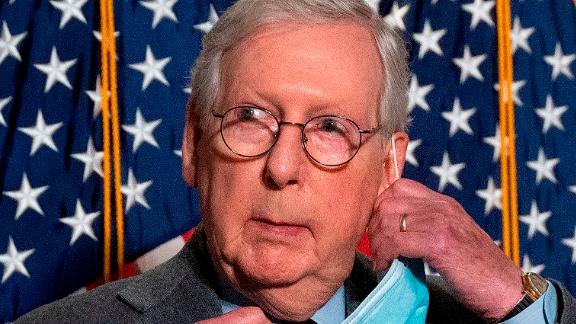 Hi: 90° Lo: 59°
Feels Like: 67°
More Weather
Today's high of 93° not only marks our hottest recorded temperature of the year, but our highest since the afternoon of August 10th of 2020! Despite the oppressive heat, the day itself wasn't necessarily unpleasant; while peak temperatures climbed abnormally high for this time of the year, a weak cold front passing to our south ushered in a breezy northerly wind flow that helped take the edge off that summer-like heat across the Tri-State earlier this afternoon. The evening ahead will remain quite pleasant, albeit mild - expect the mercury to dip from 87° to 75° between dinnertime and 10PM. Between the northerly winds and clear conditions overnight, morning low temperatures will trend toward the upper 50s and low 60s early Tuesday; we'll fall to 60° even in Evansville.