One US Capitol Police officer has died and another is injured after a suspect rammed a vehicle into a police barricade outside the Capitol building Friday afternoon.

One US Capitol Police officer has died and another is injured after a suspect rammed a vehicle into a police barricade outside the Capitol building Friday afternoon, the department's acting chief Yogananda Pittman told reporters during a press briefing roughly two hours after initial reports of the attack first surfaced.

The officer was identified by Pittman later Friday as Officer William "Billy" Evans, an 18-year veteran of the force and a member of its "First Responders Unit."

"It is with profound sadness that I share the news of the passing of Officer William 'Billy' Evans this afternoon from injuries he sustained following an attack at the North Barricade by a lone assailant," she said in a statement not long after telling reporters the name of the officer would not be released until his family was notified.

During the press briefing, Pittman said the suspect in the attack, who brandished a knife after ramming his vehicle into a police barricade on Constitution Avenue and was subsequently shot by officers, had also died.

Federal and local law enforcement sources told CNN that the suspect has been identified as Noah Green. One federal source told CNN he was 25 years old.

An investigation into the attack is ongoing, Pittman said, but the immediate danger appears to have subsided. USCP lifted an hours-long lockdown of the Capitol Friday afternoon after law enforcement determined the "external security threat" had been cleared.

But while the suspect was quickly neutralized, the deadly incident undoubtedly serves as a stark reminder of the violent insurrection that occurred less than three months ago and the persistent security concerns that have been top of mind for many on Capitol Hill in the time since, despite a recent ramping down of some additional protective measures.

Police and National Guardsmen responded swiftly as the situation unfolded Friday, immediately moving to secure the Capitol as initial reports of violence began to emerge.

"Just after 1 p.m., a man in a blue sedan rammed his vehicle into the North Barricade at the US Capitol, striking 2 USCP officers," US Capitol Police said in a statement. "The Department immediately locked down the Capitol Campus. The man exited the vehicle with a knife and ran toward our officers. At least one officer, drew their weapon and shot the suspect."

That sequence of events aligns with what a senior congressional aide and a US Capitol Police source told CNN earlier Friday. At the time, the sources said that after the driver of the vehicle rammed his car into a barricade on Constitution Avenue, the driver exited the vehicle brandishing a knife. Police responded, shooting the suspect and taking him into custody.

A law enforcement official told CNN at least one of the officers was stabbed.

Pittman said Friday that the suspect, Green, was not known to USCP before Friday's attack. A review of Green's social media shows he posted in the weeks prior that he had lost his job and suffered medical ailments, and said he believed the federal government was targeting him with "mind control."

Less than two hours before he was shot and killed, Green posted a number of Instagram stories on an account that appears to belong to him, including links to â€‹other Instagram videos of Nation of Islam leader Minister Louis Farrakhan speaking.

"The U.S. Government is the #1 enemy of Black people!" a caption on one video read. In another post on the Instagram account, Green wrote last week that he believed Farrakhan had saved him "after the terrible afflictions I have suffered presumably by the CIA and FBI, government agencies of the United States of America."

Heartbreak over yet another officer death

The death of Officer Evans has once again cast a dark cloud over Washington.

Only four USCP officers had been killed in the line of duty prior to this year, according to its data, but the department is now mourning the loss of one of its own for the second time in almost as many months.

The weight of losing yet another officer was evident in Pittman's voice Friday as she informed reporters of Evans' death, though he was not identified until later in the day, and again in a statement issued by the department that said members were "devastated" by the news.

That sentiment was echoed by President Joe Biden and lawmakers on both sides of the aisle who offered their condolences to Evans' family.

"Jill and I were heartbroken to learn of the violent attack at a security checkpoint on the U.S. Capitol grounds, which killed Officer William Evans of the U.S. Capitol Police, and left a fellow officer fighting for his life." Biden said.

"We send our heartfelt condolences to Officer Evans' family, and everyone grieving his loss. We know what a difficult time this has been for the Capitol, everyone who works there, and those who protect it," he added.

House Speaker Nancy Pelosi called Evans "a martyr for our democracy," adding his death was "tragic and heroic."

The top Republican in the Senate, Minority Leader Mitch McConnell, said Evans' "name will go down in history for his selfless sacrifice."

"Once again, brave officers of the United States Capitol Police have been violently attacked while simply doing their job," McConnell added.

Pelosi ordered that the flags flown over the US Capitol be flown at half-staff in Evans' honor, her spokesman Drew Hammill said in a tweet Friday, and Biden also ordered the White House flags to be lowered to half-staff.

'Much to be determined about this attack'

Details about Friday's incident remain scarce though police officials said it does not appear to be terrorism-related.

Department of Homeland Security Secretary Alejandro Mayorkas underscored the lack of clarity surrounding the situation in his statement Friday, saying that "there is still much to be determined about this attack" and committed his department's full support to the US Capitol Police and to DC Mayor Muriel Bowser as the investigation is carried out.

Biden said Friday that he has "been receiving ongoing briefings from my Homeland Security Advisor, and will be getting further updates as the investigation proceeds."

It remains to be seen how Friday's attack might impact longer-term plans regarding security at the Capitol, a topic that has come under increasing scrutiny in recent weeks as many lawmakers and staff hoped to reclaim some sense of normalcy despite ongoing congressional investigations into the failures around the January 6 attack.

Barbed wire fencing that surrounded the Capitol complex for months after pro-Trump rioters stormed the building has since come down and thousands of the National Guard troops who were deployed in response to the insurrection have since returned home, though thousands still remain in Washington and were seen responding to Friday's attack.

The National Guard later confirmed Friday it had been deployed to the Capitol.

"The DC National Guard deployed a Immediate Response Force (IRF) composed of National Guard soldiers and airmen to the Capitol complex this afternoon to support the U.S. Capitol Police. Due to operational security, we cannot discuss further details regarding the IRF," the National Guard said in a tweet.

This story has been updated with additional details. 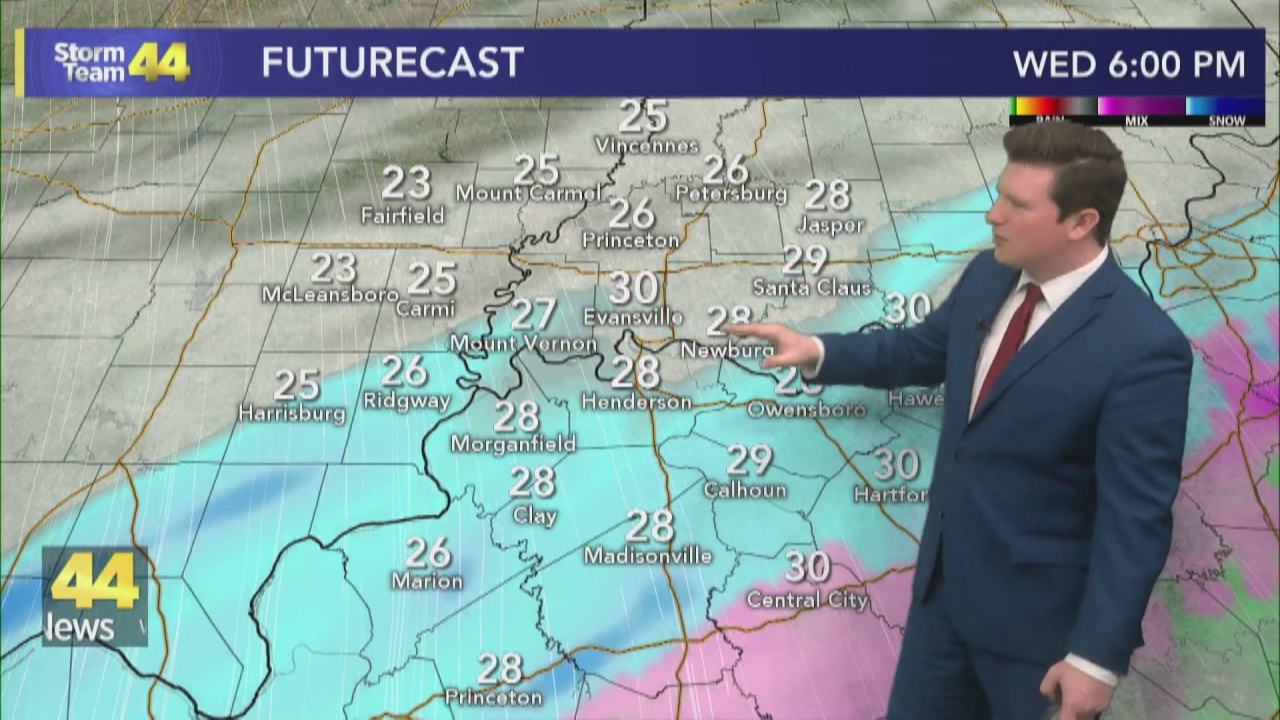