Most federal government employees across the country will have Friday off after President Joe Biden signed legislation establishing Juneteenth as a US federal holiday.

Most federal government employees across the country will have Friday off after President Joe Biden signed legislation establishing Juneteenth as a US federal holiday.

But the introduction of a new federal holiday to commemorate the end of slavery in the United States has created a patchwork of responses -- leaving some government offices, schools and businesses open, while others close to observe the holiday.

"Agencies should direct such employees to not report to work on Friday -- unless the agency determines that their services are required. If employees are required to work during qualifying holiday hours, they will earn holiday premium pay," the US Office of Personnel Management announced Thursday in a memo.

A meeting of vaccine advisers to the US Centers for Disease Control and Prevention that was scheduled for Friday was also rescheduled because of the Juneteenth holiday.

While June 19 falls on a Saturday this year, governors across the country announced in quick succession a range of plans for their state offices Friday, the closest workday to the new holiday.

Maryland, Nebraska, Missouri, West Virginia and Alabama will give most public employees the day off, joining states like Texas, Virginia, New York, Massachusetts and Washington, which had already made Juneteenth a paid state holiday.

Some of the largest colleges and universities, like Ohio State and Texas A&M, are closed and have canceled classes for the day.

Several colleges, including Harvard University, Georgetown University, Virginia Tech, Columbia University, the University of Virginia, Towson University, Drake University, Loyola Marymount University, started honoring Juneteenth as a university holiday in 2020. Those colleges will continue the tradition this year, observing the holiday with a day off Friday.

What will remain open

The United States Postal Service will still be operating Friday and Saturday on a normal schedule.

While saying it's "fully supportive" of the legislation and making June 19 a federal holiday, USPS said it's "not possible to cease the operations of the Postal Service to accommodate an observance over the next 24-48 hours" and that closing "without providing appropriate time" would lead to service disruptions.

In Washington, DC, "many District employees will continue serving to maintain essential District operations," according to a news release from Mayor Muriel Bowser's office. This includes walk-up vaccination sites, the Department of Motor Vehicles and the Department of Parks and Recreation. And while the District's schools will be closed, high school graduation ceremonies will commence.

Government workers in other states, like California, will have to wait to feel the effect of the new law.

"It is encouraging to see bipartisan efforts to recognize the importance of Juneteenth," a spokesperson for California Gov. Gavin Newsom's office said in a statement. "The Governor issues a proclamation each year to celebrate this important day. At the state level, establishing a holiday usually requires legislation and collective bargaining."

While private businesses aren't bound by federal holidays the way that government agencies are, many major corporations are celebrating Juneteenth in a similar way.

US corporate employees at Apple will have Friday off, as will employees of Lyft and Peloton. Other companies, like Google, struck a middle ground, eliminating meetings on Friday in honor of the holiday.

Bloomberg reports that Bank of America, JPMorgan, and Wells Fargo will give their employees a floating paid day off this year, with plans to close their offices next year.

While the US Securities and Exchange Commission and the Federal Reserve Board's offices in DC will be closed Friday, the stock markets and the Fed's financial services will be open.

This story and headline have been updated with additional information. 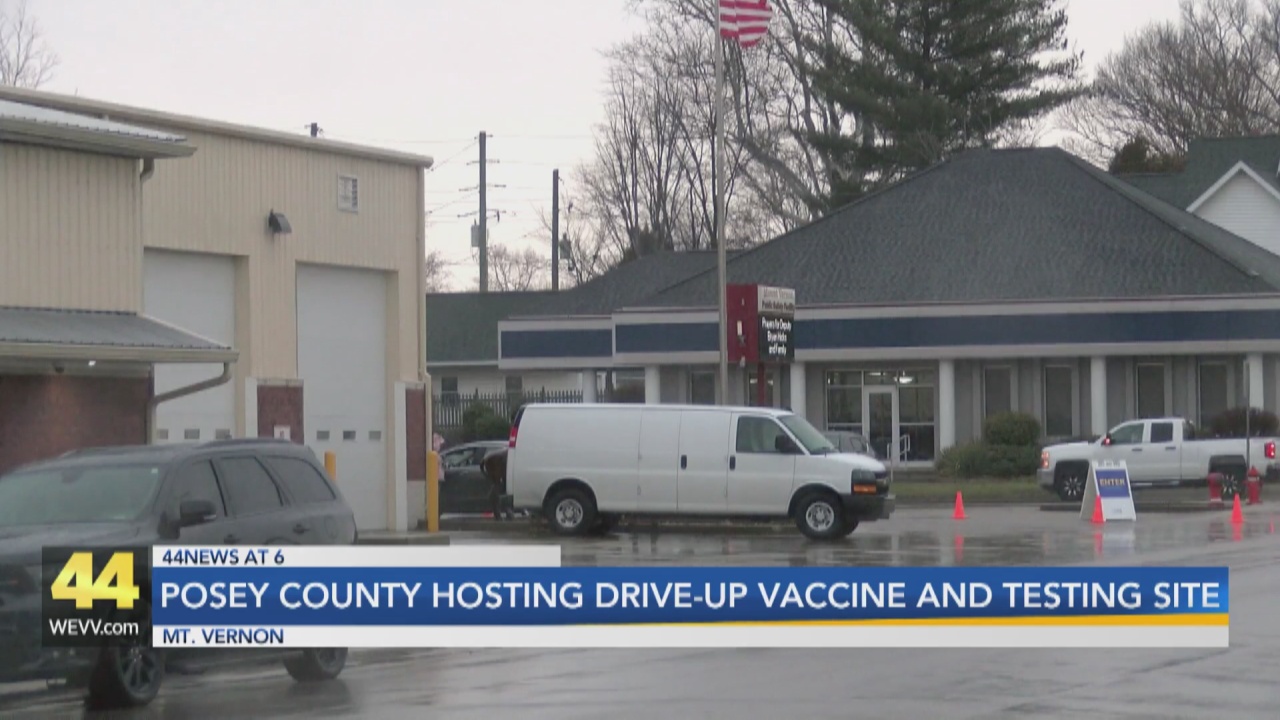