On the heels of government leaders putting more restrictions on businesses due to increased Covid-19 numbers, surrounding areas are wondering if they should do something similar.

After fighting off Covid-19 for several weeks, Boonville Mayor Charlie Wyatt is back in office. And while the building is closed down to the public, the mayor hopes to keep the other businesses on the downtown square open, but is open to adding restrictions if there becomes a surge in deadly cases.

"It doesn't make any other sense other than we're in an emergency situation, but right now, I don't think that we are in our 47601 zip code which is the city of Boonville and the surrounding areas,” he said. "I'm sure that we would pull in the health department -- and look to see what other cities have done to get some guidance - other than reinventing the wheel."

And to help struggling business owners, $250,000 in grant money is being distributed among 50 in Boonville, with each getting almost $5,000. And the money cannot be coming at a better time.

"You have to order merchandise so far in advance. And it was either gamble and not have product and gamble and order it and put it on a credit card,” said Debi Neal, owner of the 1901 Emporium. “And I put it on a credit card hoping for the best and I've laughed and told everybody, 'If we didn't make it we'd go down in a blaze of glory.' But hopefully, things will turn around."

While Mayor Wyatt says any future restrictions are in the community’s hands.

"If you're not social distancing, if you're not wearing a mask, you're contributing to the problem,” he said. “As long as our citizens continue to wear masks, our numbers are not out of whack, I don't see anything that I would do other than encouraging everybody to not spread the virus." 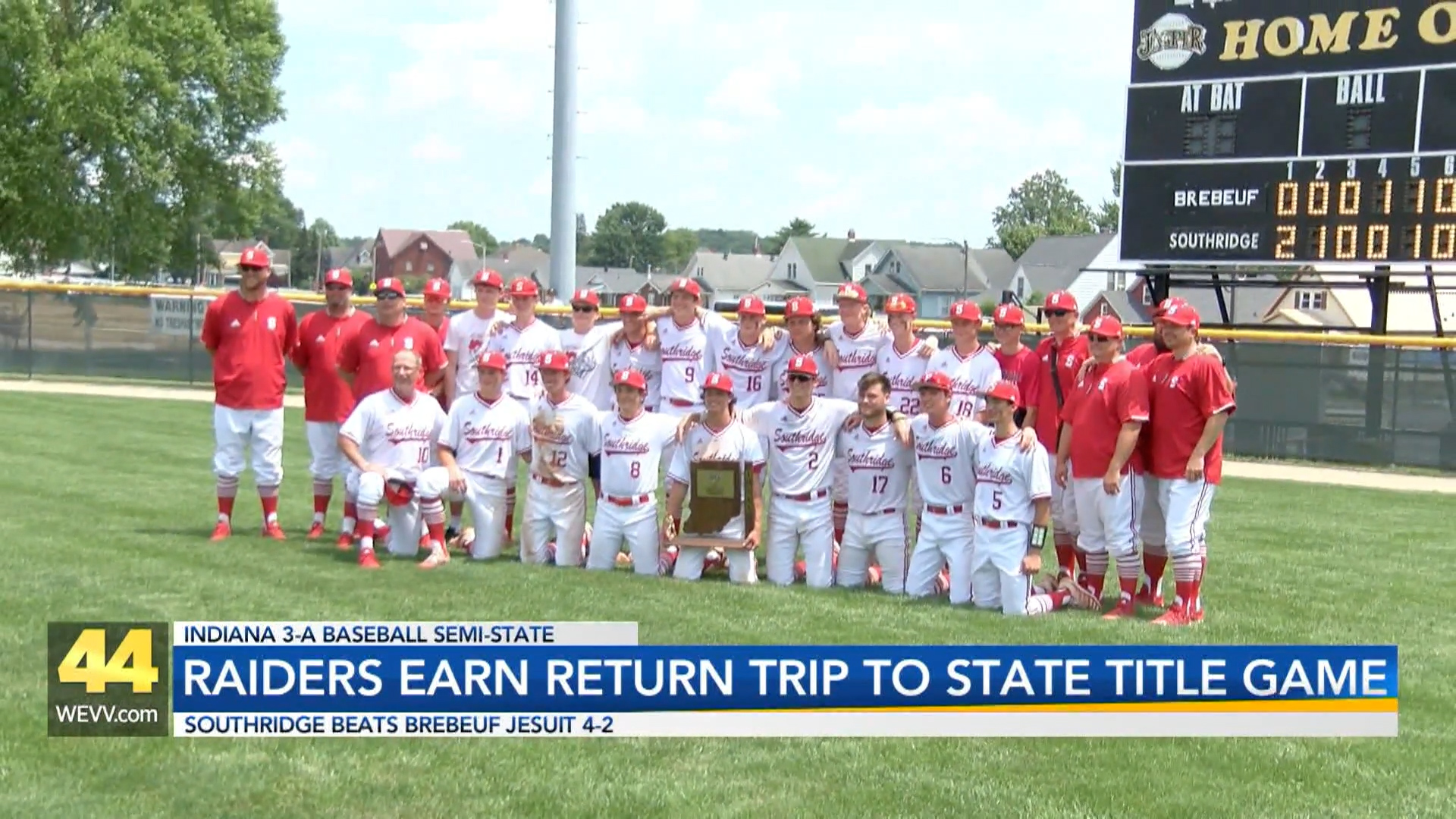