The Storm Prediction Center of America has placed parts of Iowa, Missouri, Wisconsin, Michigan, Illinois and Indiana (including portions of the Tri-State) under a threat for Severe Weather for this afternoon and evening. We're tracking a line of showers and storms currently marching northeastward ahead of an advancing cold front - this line will likely reach our westernmost counties after dinnertime, around 8:00 PM. From there, the line will slowly drag across the Tri-State, reaching Evansville about 10:30 PM and Owensboro shortly before midnight. The line will exit east of the region during the predawn hours Wednesday.

As far as our threat of Severe Weather goes, the potential for strong to damaging wind gusts and Severe Thunderstorms will likely be relegated to the areas between Wayne County Illinois and Daviess County Indiana. Additionally, the latest forecast data suggests that the greatest threat of Severe Weather will conclude by 9:00 PM, meaning that majority of our communities will see sub-severe storms and rainfall associated with the passing cold front.

Once the cold front passes east of the region this evening, temperatures will begin to plummet. After reaching 77° in Evansville this afternoon (1° off tying the record for this date), the mercury will dive into the mid to upper 40s early Wednesday morning. The northwesterly wind flow paired with some lingering cloud cover early on Wednesday will help keep temperatures from even reaching the 60° mark for many of us. We're only expected to hit 57° in the River City on Veterans Day, marking our coolest afternoon in over a week.

Moving forward, there's expected to be a whole lot more 50s and 60s rather than those highs in the 70s and 80s, so I hope you enjoyed the late season warmth while it lasted. 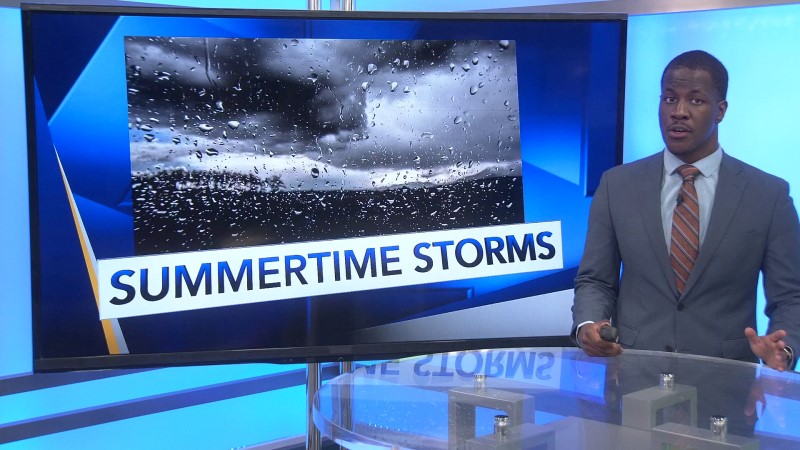 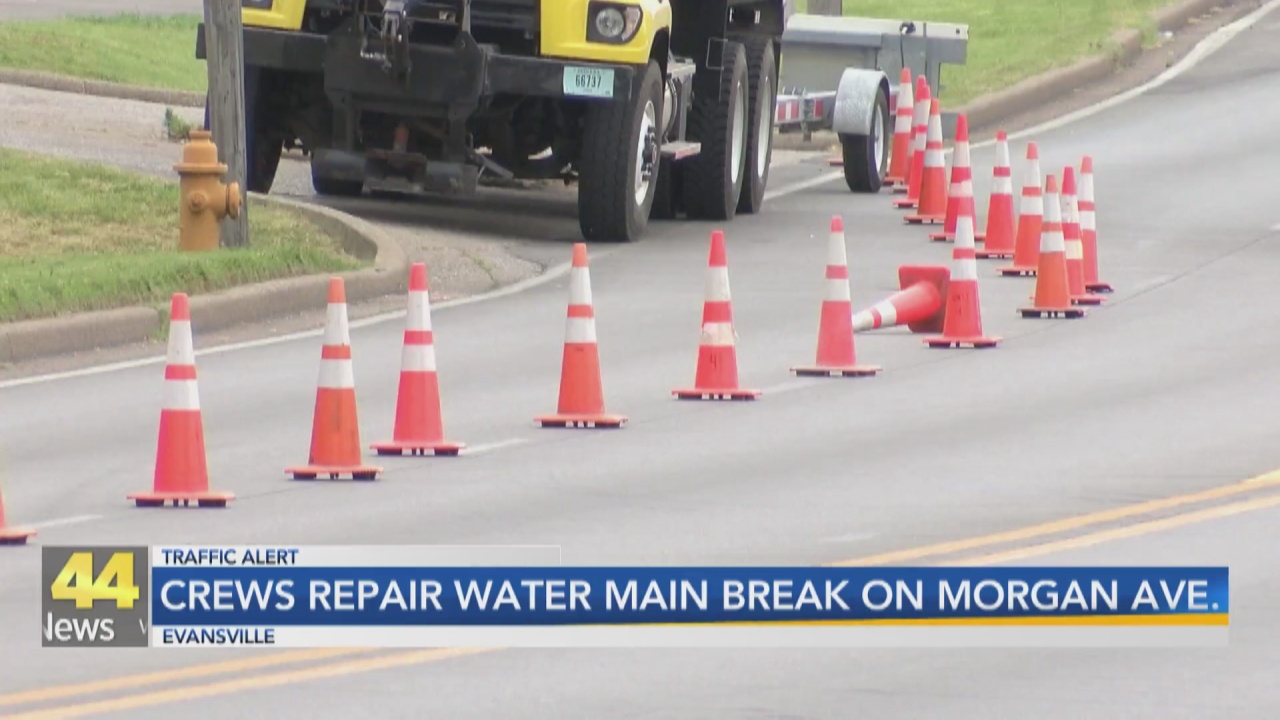 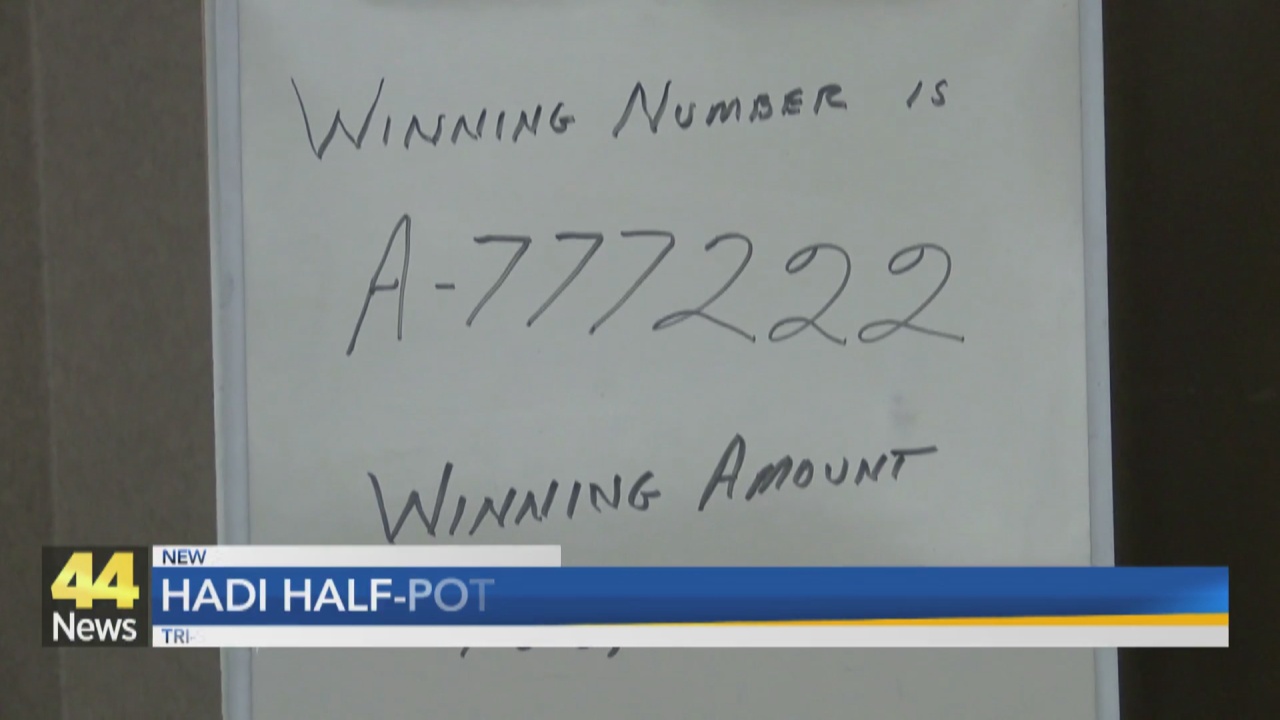 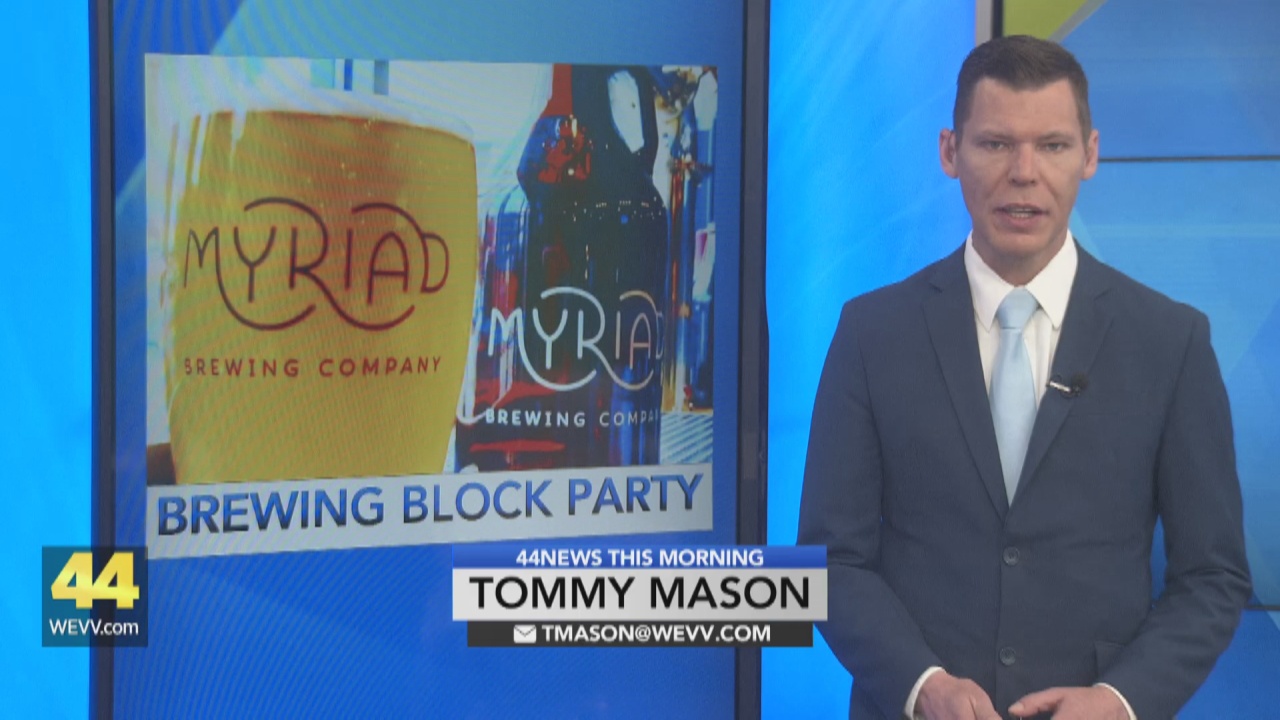 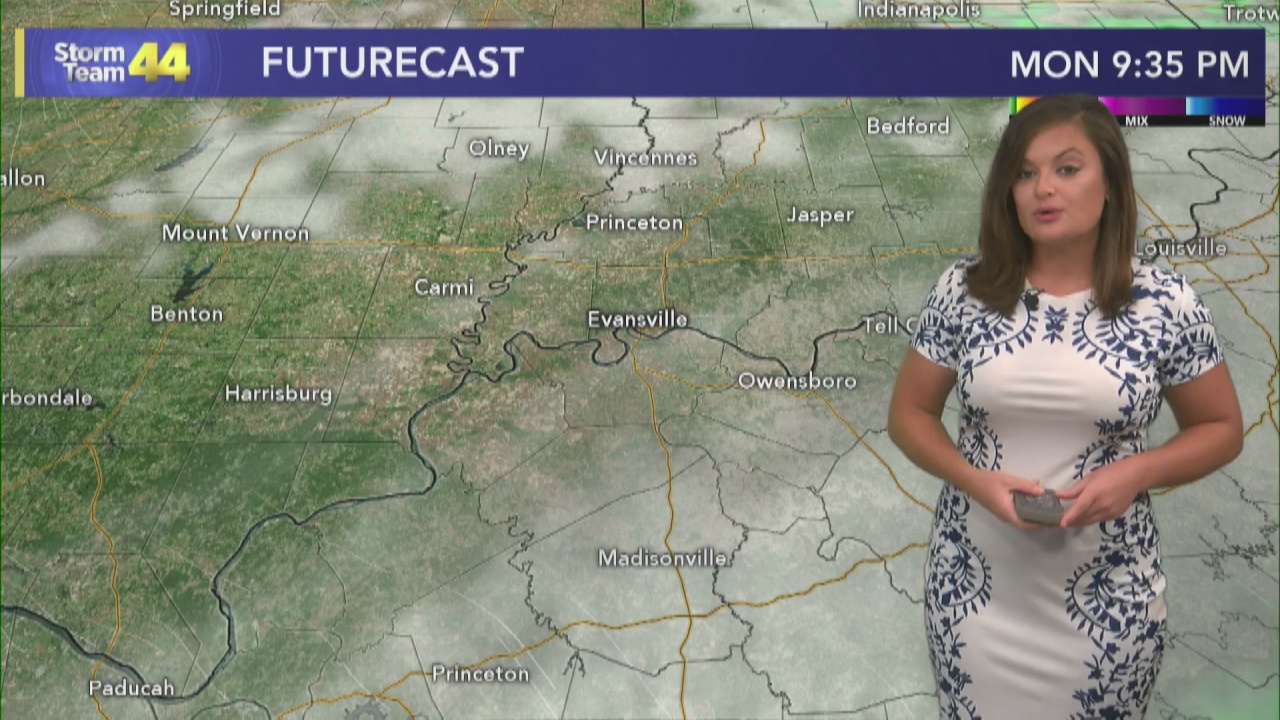 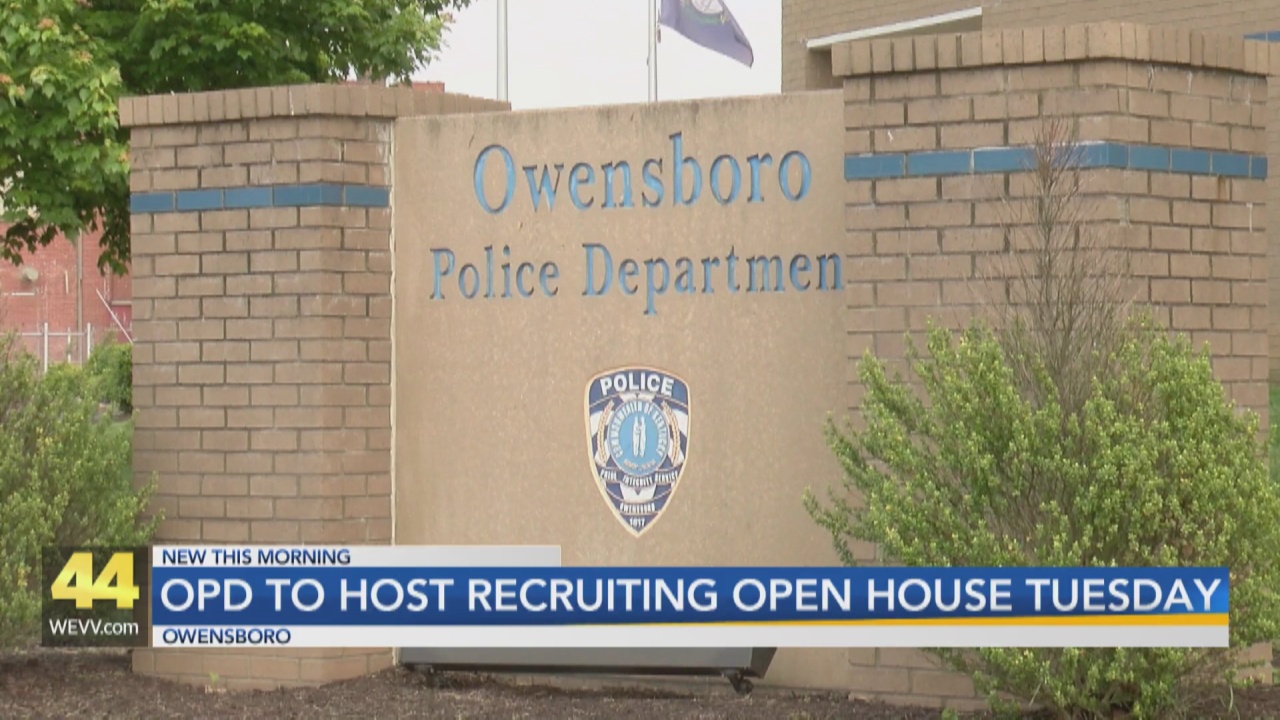 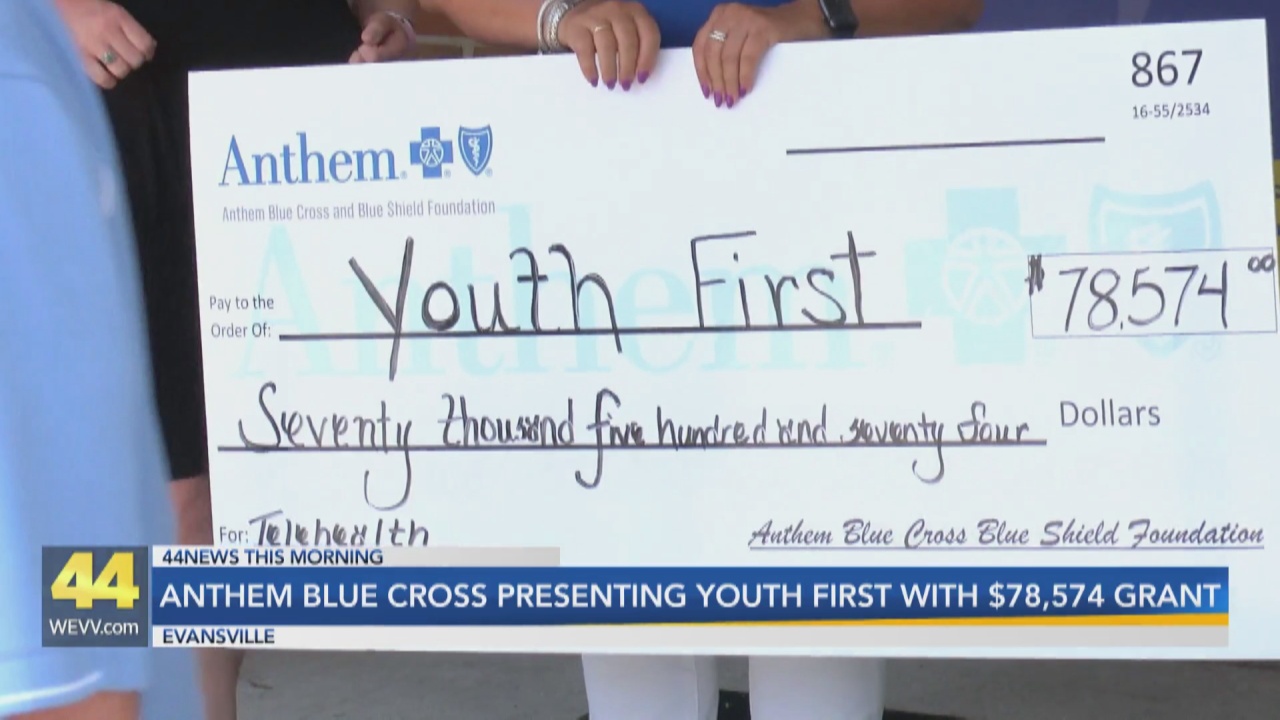 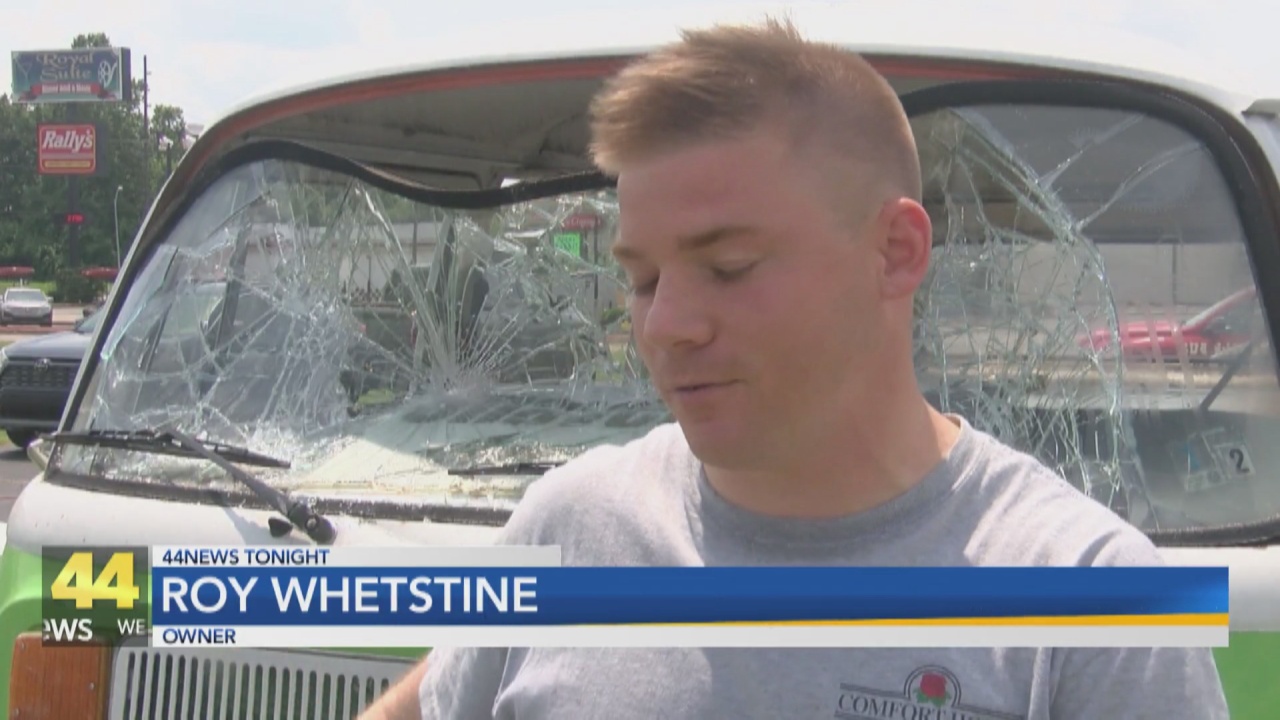 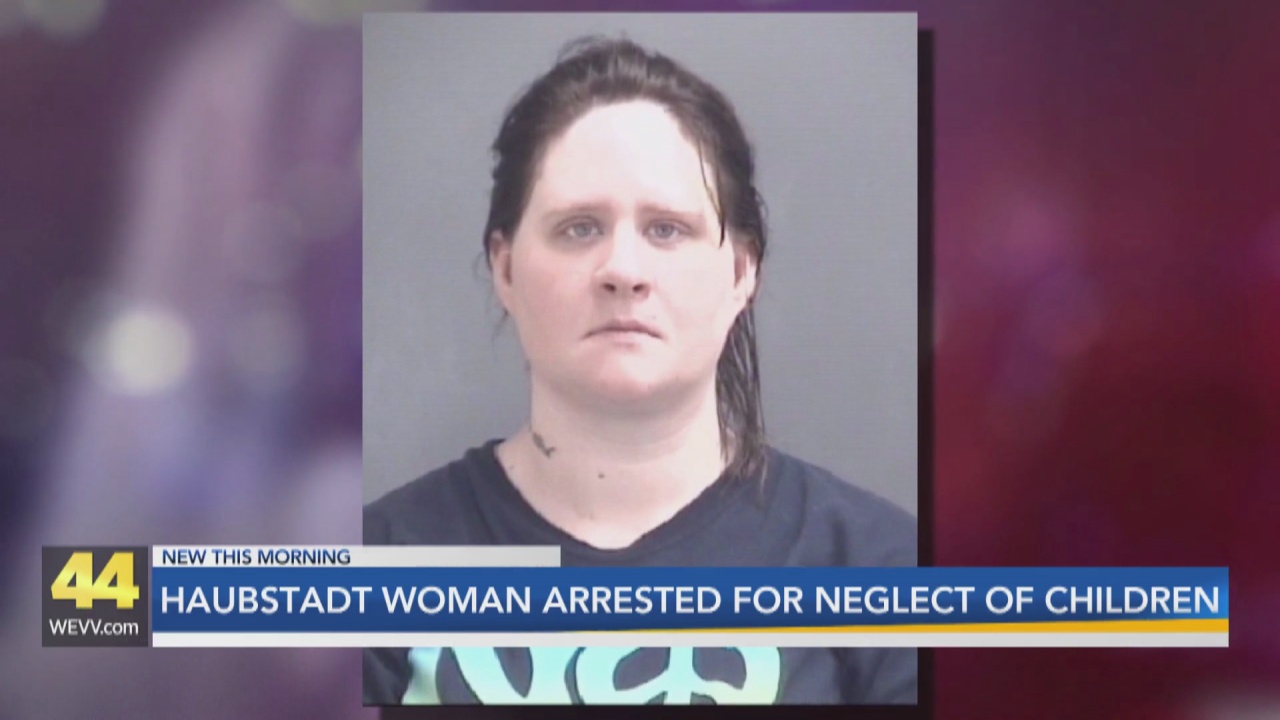 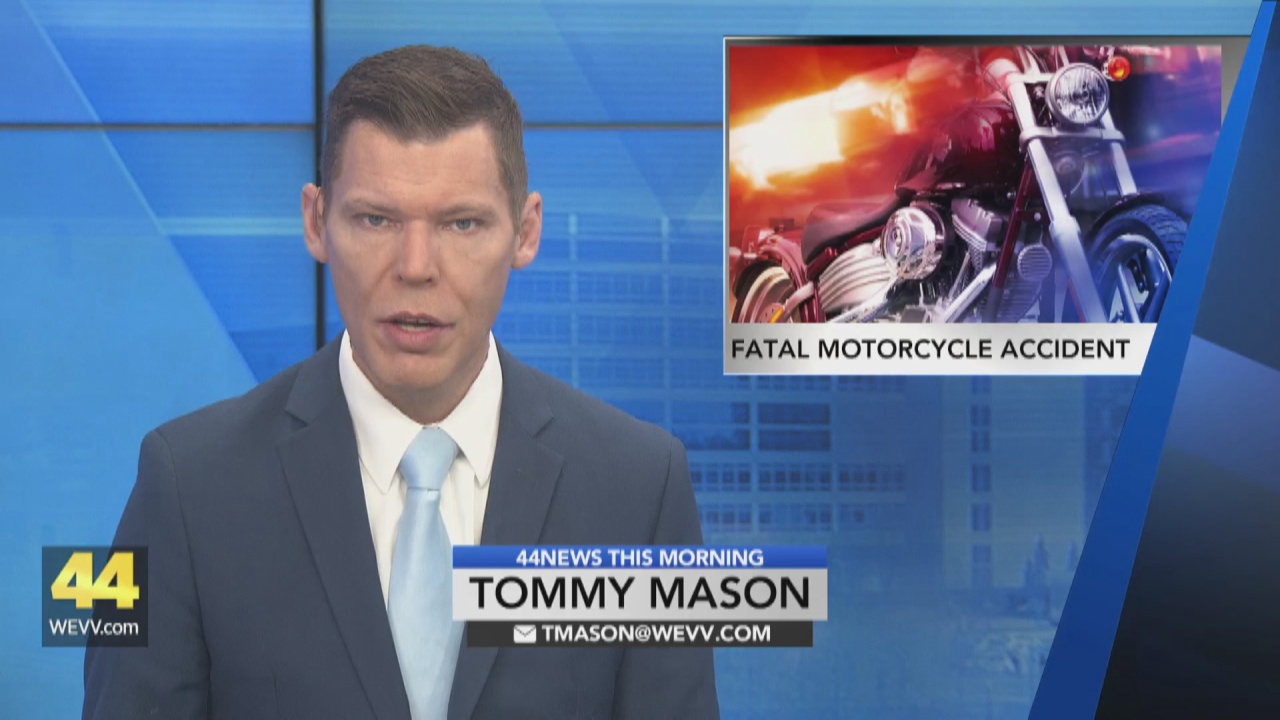