For nearly a year, Daviess County has been working to relocate the Confederate monument outside the courthouse.

For nearly a year, Daviess County has been working to relocate the Confederate monument outside the courthouse.

The statue has stood on the county courthouse lawn in Downtown Owensboro for more than a century.

Now, county officials are trying to move it, but the United Daughters of the Confederacy say they have no right.

The Kentucky division of the U.D.C. filed a lawsuit claiming ownership of the statue. They say they obtained the statue when a smaller U.D.C. chapter dissolved.

The lawsuit is asking the court to acknowledge their ownership, and to allow them to move the statue elsewhere themselves.

The statue was erected in 1900 but the John B. Breckinridge Chapter of the United Daughters of the Confederacy. This came after the Daviess County Fiscal Court gave them permission to do so in 1893.

Nicholas Goetz, the Kentucky U.D.C.’s lawyer told 44News, “There is no more permission to leave the statue on the courthouse lawn. We’ve approached them and we’ve advised them that our clients, the U.D.C., would take the statue, relocate it and solve the problem.”

However, the court responded to the suit on Wednesday, disputing the U.D.C.’s claims of ownership.

They say, the U.D.C. is unable to prove that they ever obtained the monument as property.

Goetz says, “It’s been there for 120 years. We realize people want it moved. We’re willing to move it.”

The U.D.C. will meet the County in court in May to request an order for the monument to remain untouched until litigation is complete.

Hi: 87° Lo: 65°
Feels Like: 87°
More Weather
It's a seasonable and dry start to Friday, but the heat is going to turn up this afternoon. Partly sunny skies will stick around with highs in the mid to upper 80s. The humidity may take the way it feels up a notch. Those southerly winds will help push in that moisture making it feel more like the low 90s. An isolated shower can't be ruled out, but any rainfall won't ruin our plans. 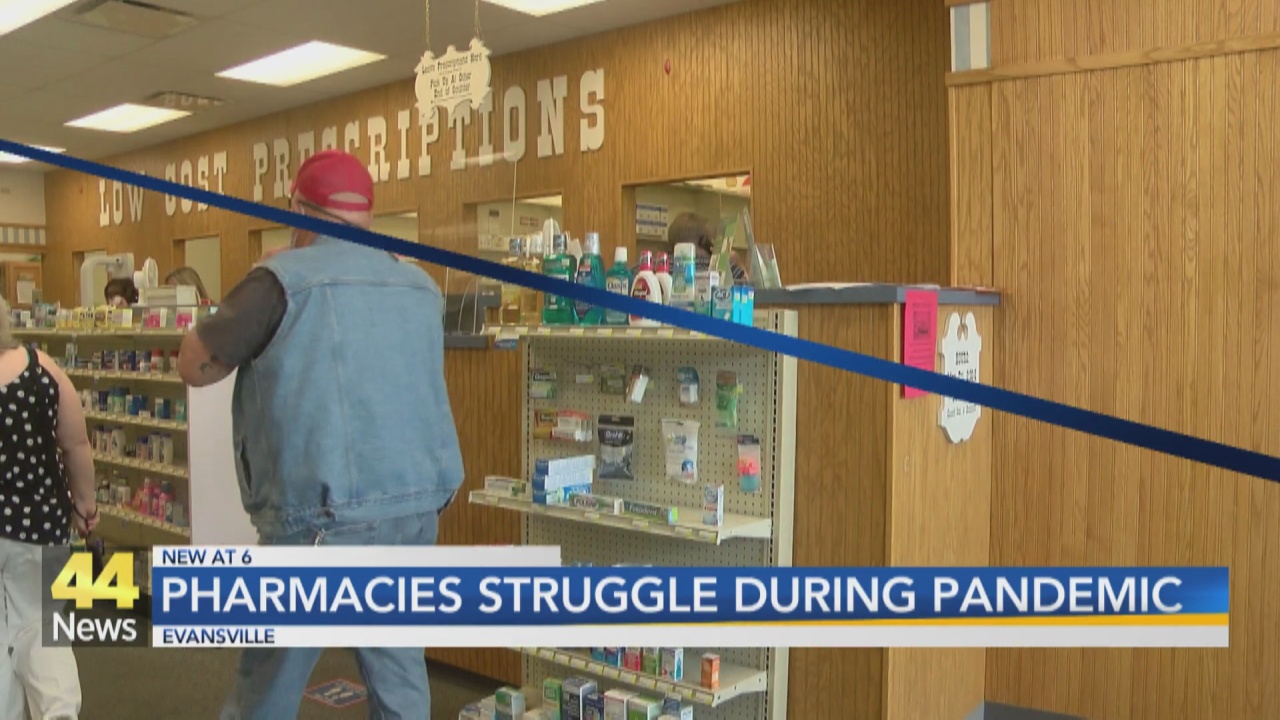 Local Pharmacists are Unsung Heroes During the Pandemic

How To Use A Fire Extinguisher