The Henderson County Coroner has identified the man who died late Thursday night after crashing his vehicle into a guardrail on Highway 41.

According to the Henderson County Coroner, 63-year-old Billy J. Williams of Owensboro, Kentucky, has been identified as the man who died after crashing his vehicle into a guardrail late Thursday night on Highway 41.

The Henderson Police Department responded to the crash around 11:00 p.m. on Thursday night, where they located a 2002 Hyundai Elantra with front-end damage.

Officers spoke with witnesses at the scene of the crash who said the vehicle had crashed into the guardrail.

According to HPD, the driver, who was identified as Williams by the coroner on Friday, was transported to Deaconess Henderson ER, where he was pronounced dead due to his injuries.

The Henderson County Coroner says that the investigation is ongoing. 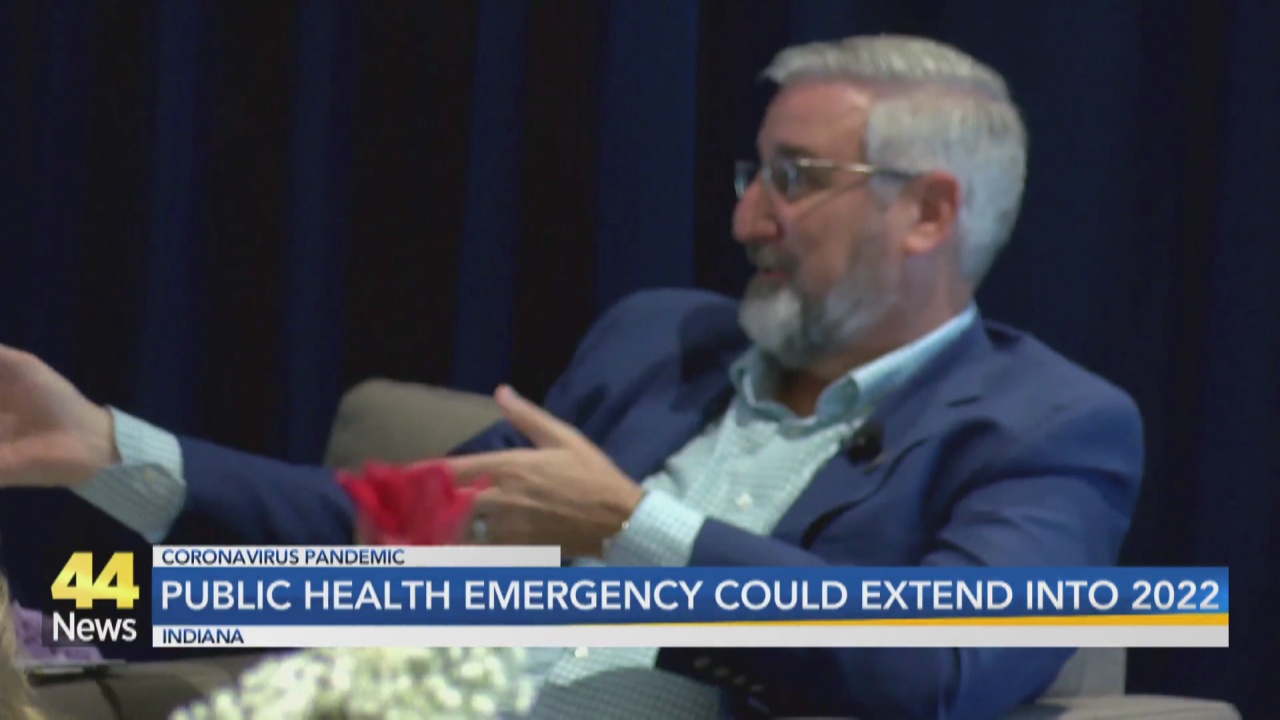