An Evansville man is now in the Vanderburgh County Jail on unrelated charges, after attempting to profit from a local toy drive.

An Evansville man is now in the Vanderburgh County Jail on unrelated charges, after attempting to profit from a local toy drive.

The Evansville Police Department's annual toy drive was so popular Wednesday night that officers stood outside in freezing conditions until well past midnight, so area kids in need have toys in time for Christmas.

But one man took the generosity of the police department for granted, attempting to make a profit on Facebook Marketplace.

According to Evansville Police, 39-year old Randy Hargrove of Evansville was trying to sell an NFL New England Patriots Fly Wheel Cruiser he received after driving though the toy drive.

44News checked the post again Thursday morning, and it does appear Hargrove took it down.

In a new twist to the story, Hargrove was arrested just after 1:00 AM Friday morning on a unrelated charge of Failue to Appear stemming from a previous traffic related citation.

Hi: 78° Lo: 68°
Feels Like: 68°
More Weather
After a damp start to our Monday, the rain and skies gradually cleared for many of us and we were left with a pleasant and breezy, albeit humid afternoon throughout the Tri-State. The southerly winds paired with the clearer skies later in the day helped drive temperatures back into mid to low 80s for many of us. The evening ahead should remain dry and mild; after seeing temperatures around 80° dinnertime and 75° by 10PM, we'll fall off to a morning low near 69° in Evansville early Tuesday morning. 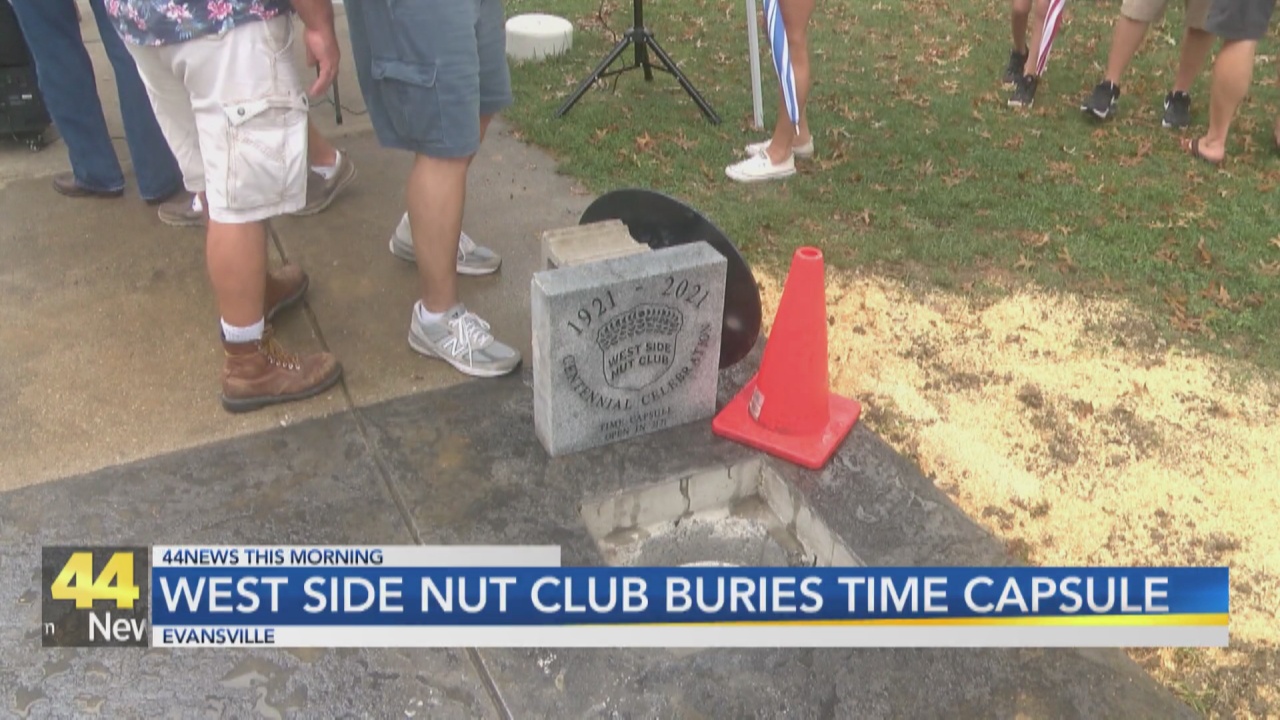