Police in Owensboro are investigating after a home was peppered with bullets late Monday night.

An investigation is underway in Owensboro, Kentucky, after police say a home was shot multiple times on Monday night.

The Owensboro Police Department says officers responded to the 900 block of Marianna Drive for a shooting incident around 9:30 p.m. on Monday night.

Neighbors say they were outside on their porch when a dark colored Chrysler 200 drove slowly around their street.

After the fourth or fifth time around the street, neighbors say shots were fired from the car and sent directly into the garage of the Marianna Drive home, and this incident still has neighbors shook up.

“I mean, it doesn’t make me feel comfortable," said Nick Cooper. "It’s a little unsettling. I mean, it’s happened at least one other time that i know of since I’ve lived in this area. It’s been years. It happened just down the street.”

While checking the area, officers discovered that an occupied home had been hit by gunfire multiple times.

While someone was home at the time of the shooting, no one was injured, according to police.

Officers at OPD say gun violence is beginning to become a growing issue over the last few weeks.

“I think it is safe to say that we have seen an increase the last 4-6 weeks," said officer Andrew Boggess, public information officer for the Owensboro Police Department. "I think there’s a whole host of reasons. Obviously, the weather change encourages people to be out more. The days are longer. Kids are out of school. People have more time off work.”

Currently, the suspect is still at large, and detectives are continuing to investigate the incident. Anyone with more information should call OPD at 270-687-8888. You can also leave an anonymous tip with Crime Stoppers at 270-687-8484. 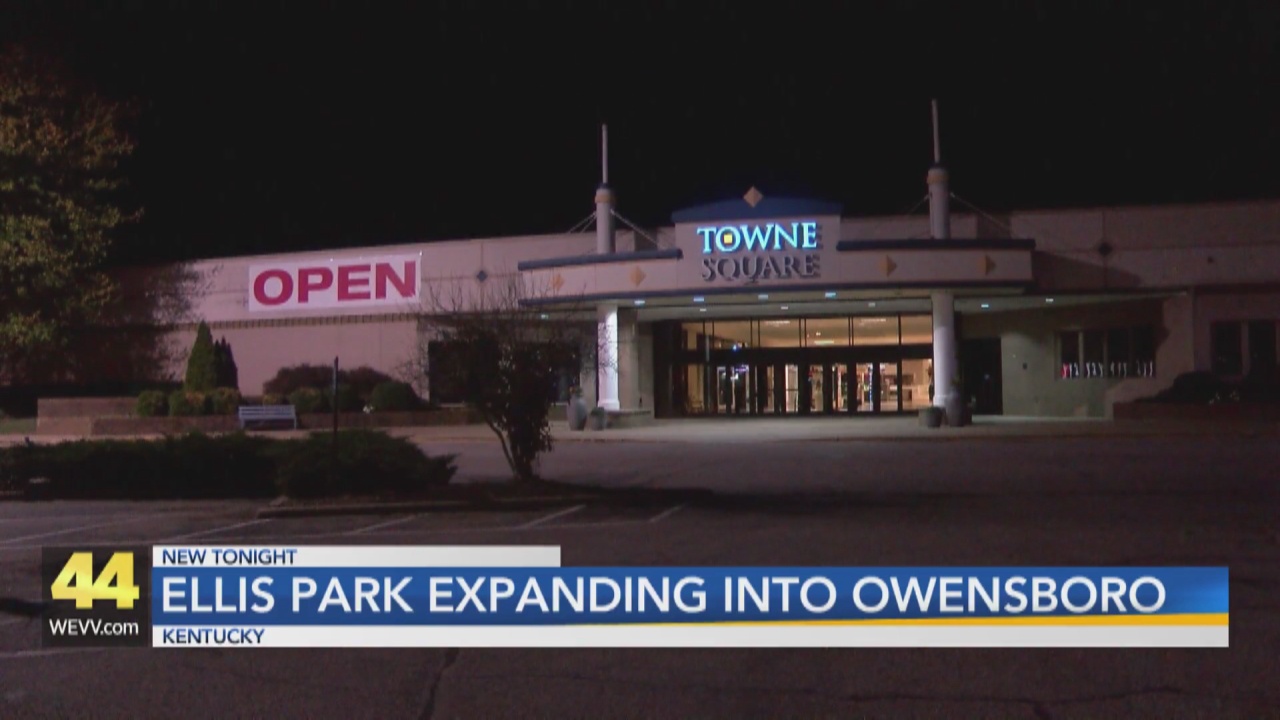