By "dancing for those who can't" for hours on end, college and high school students across Indiana raise millions of dollars each year for Riley's Children's Hospital.

By "dancing for those who can't" for hours on end, college and high school students across Indiana raise millions of dollars each year for Riley's Children's Hospital.

One Tri-State teen is on a mission to bring that same type of event to the River City.

"It means a lot knowing I can leave an impact on Central," says Gibson.

Gibson plays tennis, is student council president, a member of the National Honor Society, and is involved with several other organizations - but despite his busy schedule, he's finding yet another way to leave a lasting impact.

His plan is to raise money for the Riley Children's Foundation.

Gibson was diagnosed with Biliary Atresia at a young age, making many trips to Riley.

"I've had to go back on a bi-annual basis," says Gibson.

It was towards the end of his sophomore year; Landon got the ball rolling.

He set up a meeting with school officials, where he was approved to form a committee to plan a Riley Dance Marathon for this coming April.
"A big part of it is you don't sit down; you keep standing for the people who can't dance or aren't able to show your support for Riley." says Gibson.

Through this calling, Landon, along with his fellow classmates, held fundraisers during the pandemic to benefit the children's hospital.

"I'm really fortunate to be here."

Landon's journey has taught him how to stay positive and seize every moment that comes his way.

Now, he's planning to do his part before moving onto the next chapter of his life.

"I know Riley marathon will be in great hands, so I'm looking forward to what it does this year and beyond."

Hi: 55° Lo: 49°
Feels Like: 46°
More Weather
A line of sustained to heavy rainfall is expected to push northeastward across the Tri-State between the hours 7AM and 11AM Thursday morning; be sure to pack an umbrella early tomorrow, as that timeline will fall during your morning commute Thursday. After the initial line of rain exits east of the region, we'll continue to see periods of scattered rainfall throughout our Thursday afternoon and evening. Unfortunately, the same can be said for our Friday - lower pressure slowly spinning eastward will stall the rainfall and prolong our precip chances as we head into Friday afternoon and evening. It looks as though those chances of rainfall throughout our Friday will be sporadic at best and shouldn't lead to any significant disruption to those Friday night football games. 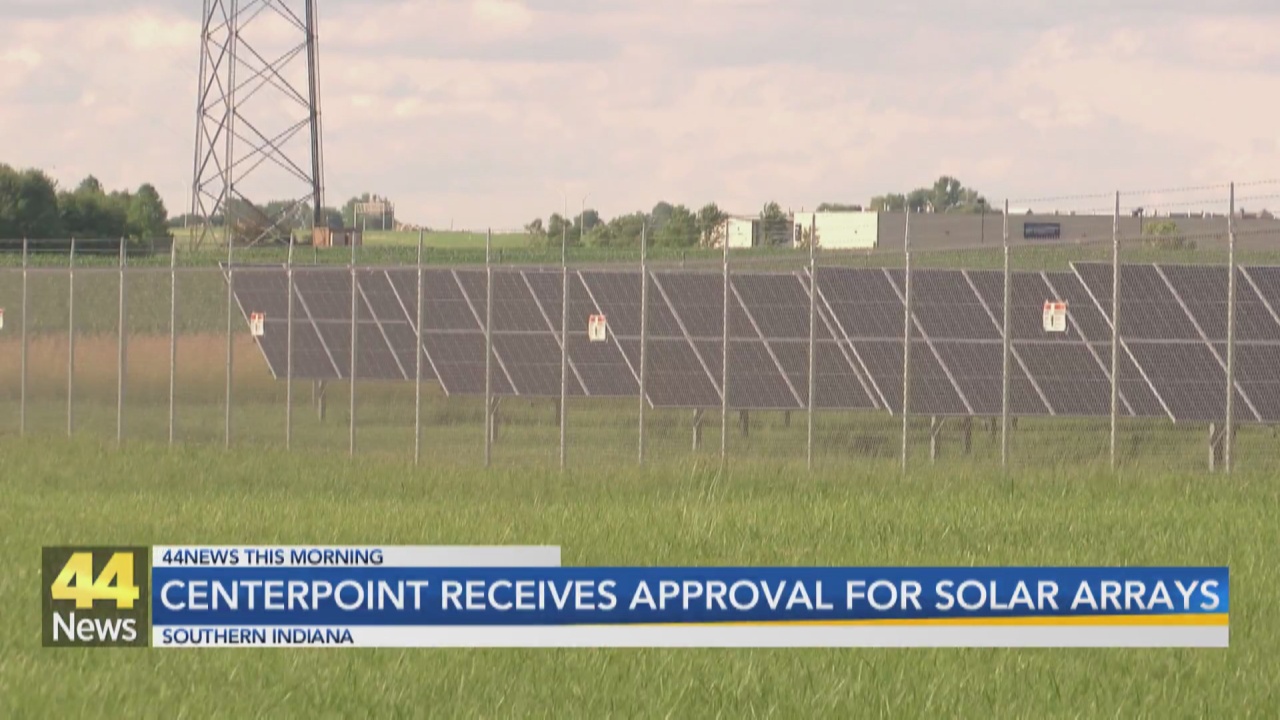