John Deer -- the man who stabbed an Evansville firefighter in the face who was trying to help him -- saw a judge on Wednesday afternoon.

While 34-year-old John Deer originally bonded out on $3,000, he was taken back into jail just shortly after -- with the judge saying this incident with the firefighter violated his probation from other serious previous charges.

The firefighter was stabbed in the face by Deer, whose girlfriend originally called 911 -- saying he was unresponsive.

But he came two just in enough time to injure the firefighter -- who was attempting to enter the house after hearing a loud scream.

This incident has led the Evansville Fire Department to reconsider their own emergency response protocols.

Saying they will have to wait for EPD on more occasions before they start enterting homes.

Neighboring fire departments -- say they feel for the EFD  -- and are too concerned about the risks their firefighters face every day.

"It really hits us hard because it's one of our own -- it's a brother from another city -- I mean it's scary," said Scott Foreman, chief of the Henderson Fire Department. "The amount of violence we're seeing in general from the public to regular people -- it's increased."

Deer is one of many people across the country who have hurt the fighterfighter coming to save them.

For Deer -- it meant being charged with a level five felony battery.

Deer has been ordered to have no contact with any of the victims involved, including his girlfriend and his own 86-year-old grandfather, both who were home and hurt at the time of the incident.

Hi: 78° Lo: 68°
Feels Like: 70°
More Weather
After a damp start to our Monday, the rain and skies gradually cleared for many of us and we were left with a pleasant and breezy, albeit humid afternoon throughout the Tri-State. The southerly winds paired with the clearer skies later in the day helped drive temperatures back into mid to low 80s for many of us. The evening ahead should remain dry and mild; after seeing temperatures around 80° dinnertime and 75° by 10PM, we'll fall off to a morning low near 69° in Evansville early Tuesday morning. 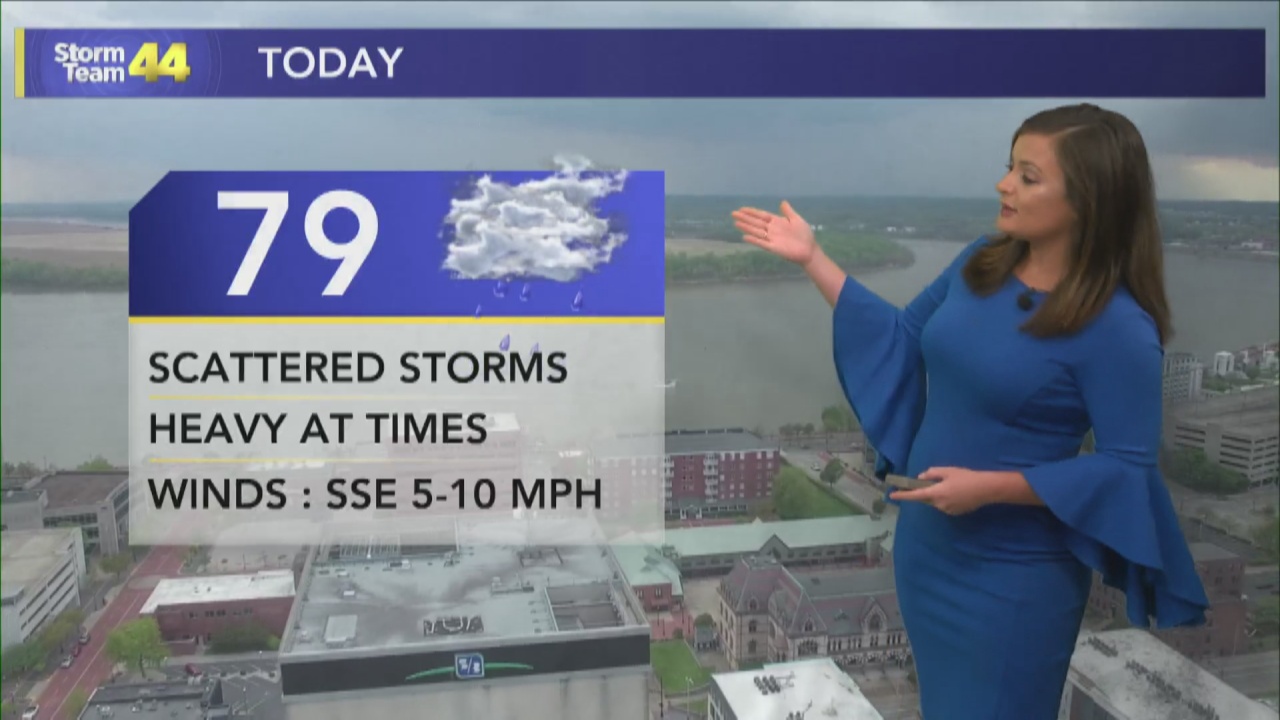 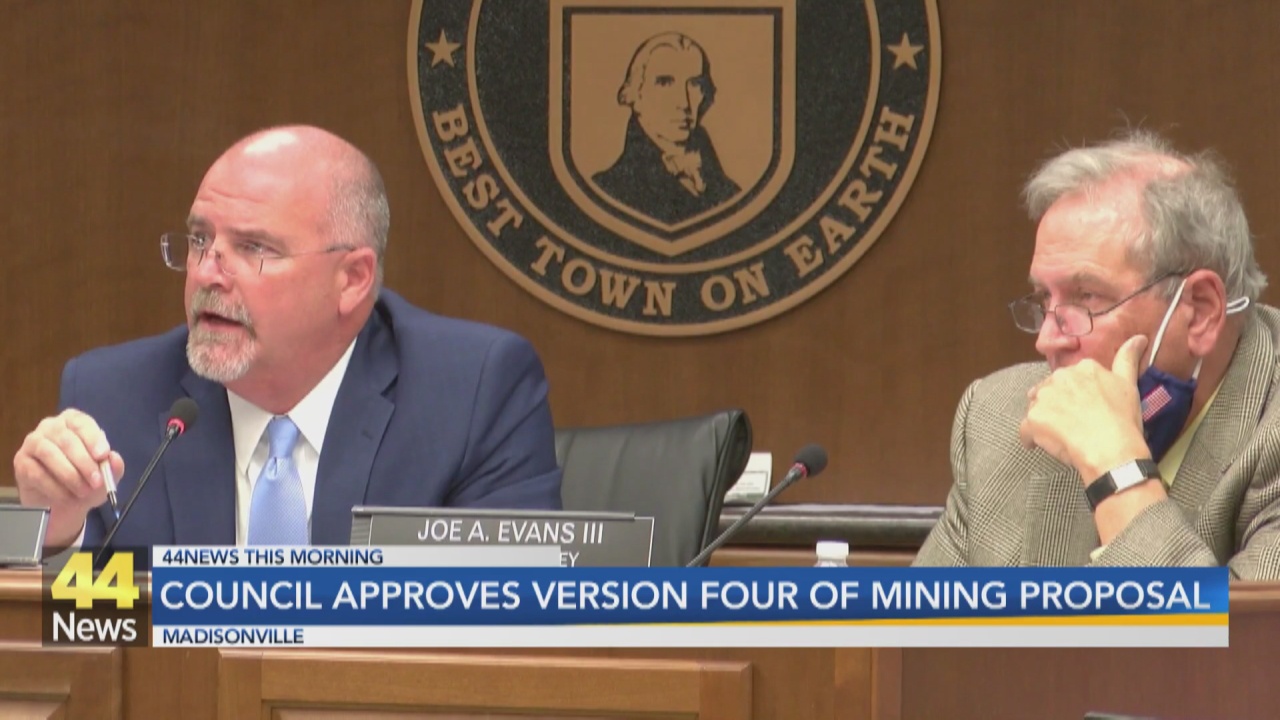 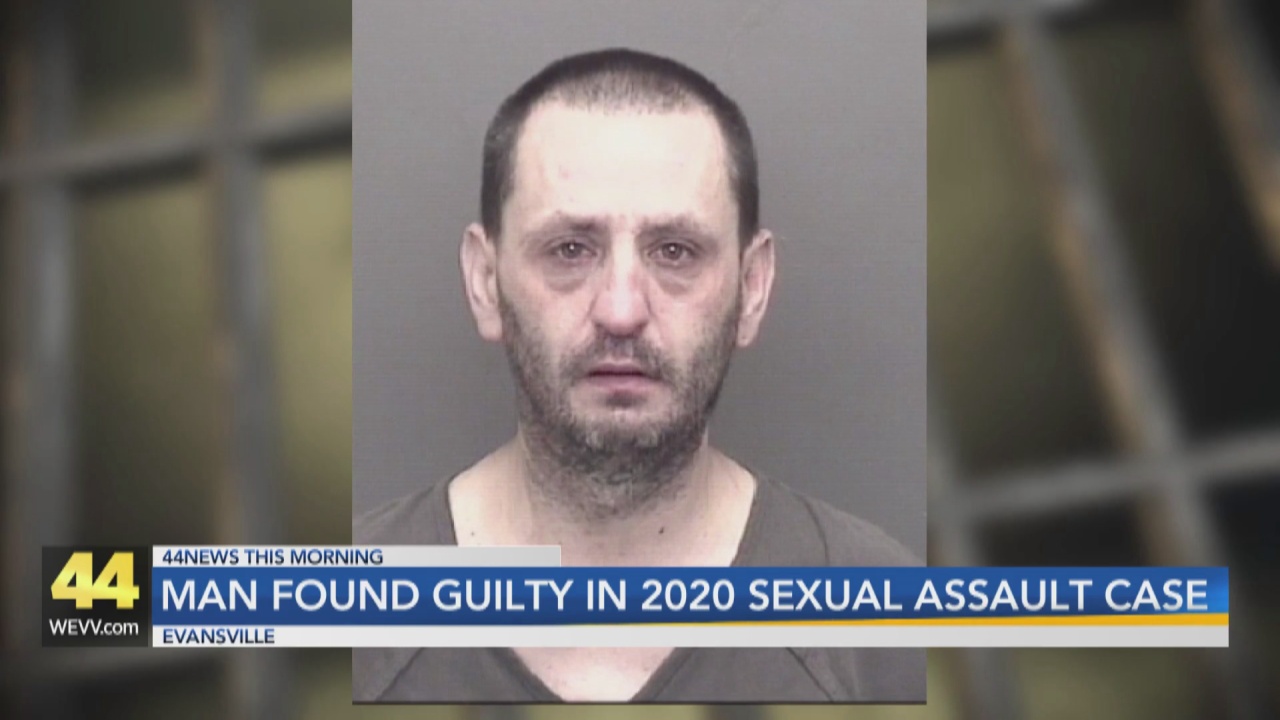