The Wildcats can make history with a four-peat at State, and the hard work put in during the pandemic is paying off so far.

Covid-19 put the pro sports world on hold for a while and here in Indiana it forced the outright cancellation of the spring athletic season. Then came the question as to whether or not there would be a fall season. One team in particular that was eager to play was the three time defending state champions of Mater Dei. Andrew Garcia has more with the Wildcats who are hunting a fourth consecutive crown.

The Mater Dei girls soccer team has claimed three straight state titles, and become accustomed to winning, but one thing that is not familiar to the Wildcats? Playing soccer in the middle of a pandemic.

"It's a little awkward just because you're standing there and you're ready to tell them like good job, good job, good game and then you just kind of have to yell it," said Mater Dei Senior Emma Peerman. "I feel like it is less personal and you can't really talk to the people and be like you did good this game so I just think that's a little weird for us."

"It's been like a big relief because it's like you get to let go from the pandemic," said Mater Dei Senior Ellsa Bonnell. "You don't think about it whenever you're on the field. Even though when you are on the sidelines you have to wear your masks, but whenever you are on the field, it's just like you get to let go and just be in your own world and play soccer instead of having to worry about the pandemic."

Mater Dei graduated seven seniors last years squad and though they only have three this year, those team members are ready to step in and fill their shoes.

"It's been a little bit of an adjustment because we lost a lot of quality players but at the same time, we also gained a lot of quality players," said Mater Senior Miranda Nosko. "So I think right now, we're still learning as a team what our connection is and how to play together well and we're still trying to find that groove but it's definitely there we have that potential still."

"Those seven had played a lot especially in the defense," said Mater Dei head girls soccer coach Amy Weber. "We've had a big change with losing Jill Happe and Emma Lamble. The good thing is Jill is back on our sideline helping as a coach so it's really nice having her back and then Sabrina as a goal keeper. We had the same goal keeper for four years, three and half years so that has been tough, but Mia has stepped in quite well. Emma Peerman has taken over the back line and ran with it and only having two other seniors besides her with Ellsa and Miranda, it's an adjustment because that is a big group to lose.

"Our determination and our handwork and we want to make history," said Nosko. "That is our goal, why not us? We want to hold that state trophy one more time." 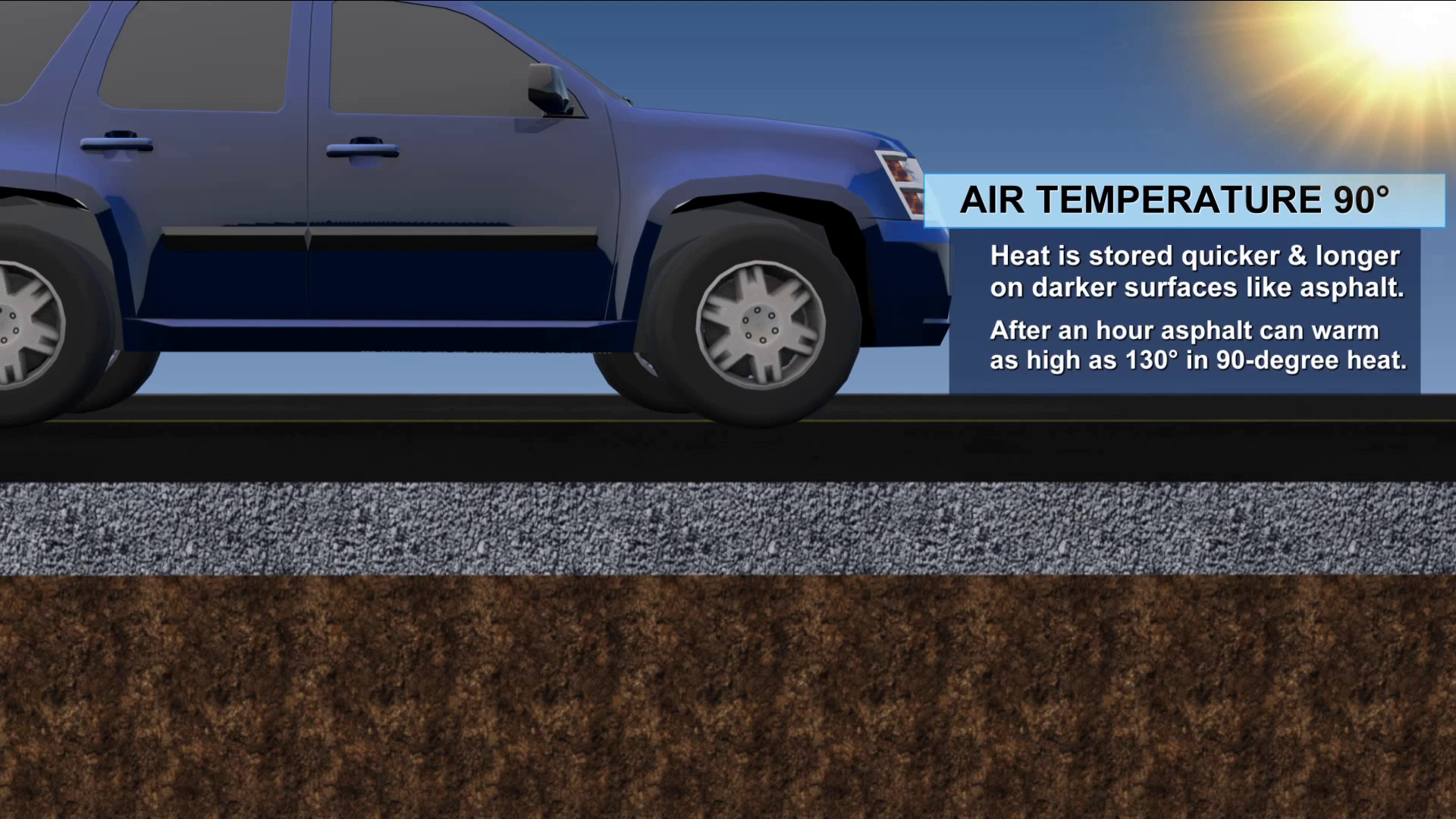 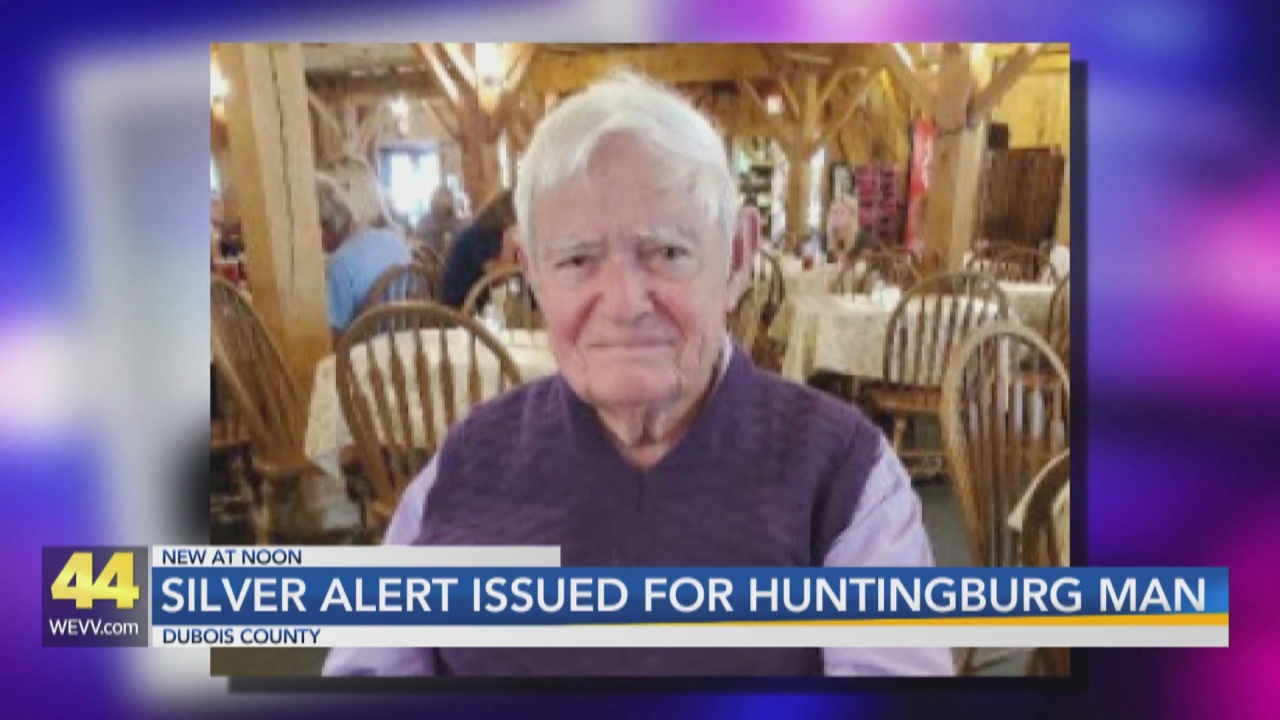 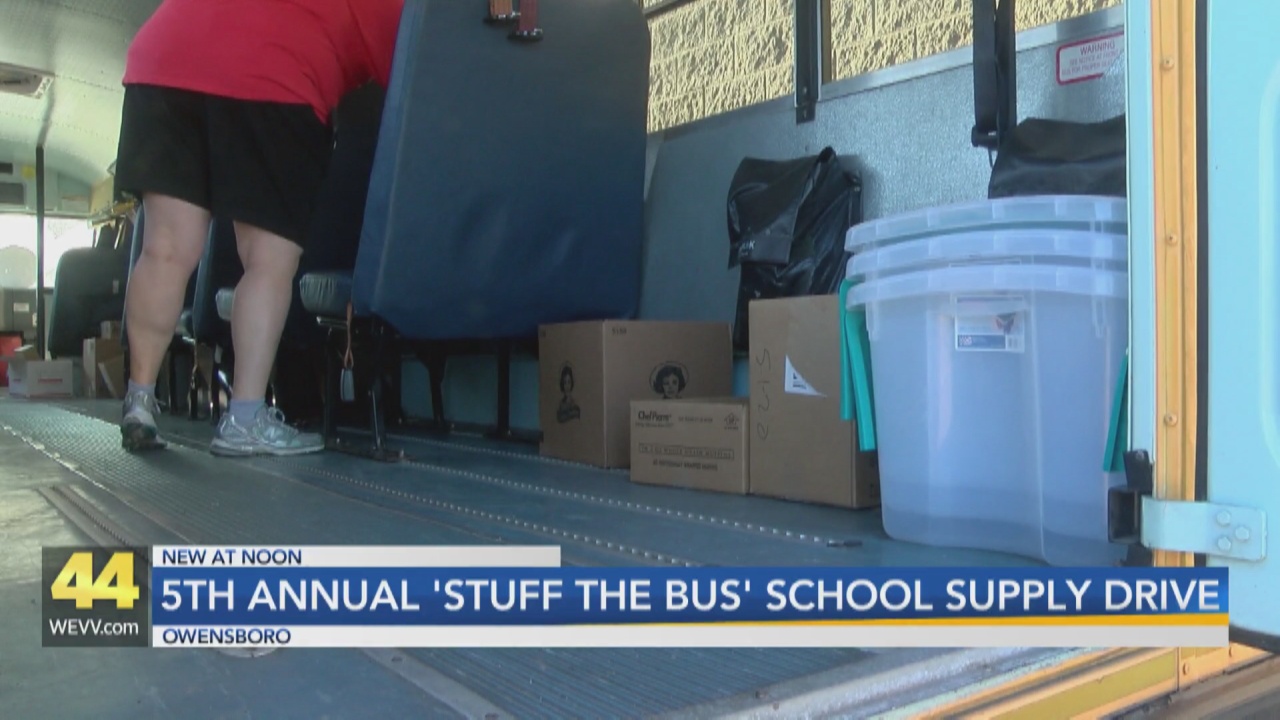 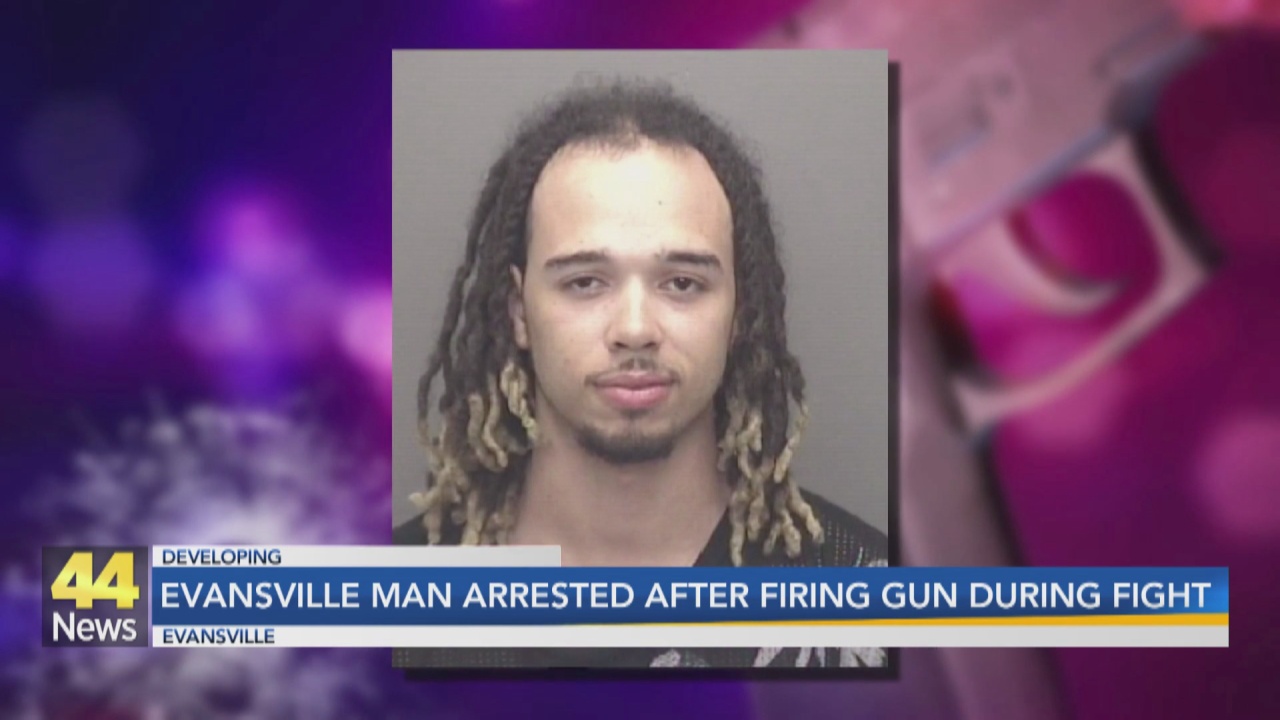