Senator Rand Paul and his wife were encircled by what the Kentucky senator referred to as a 'crazed mob' following President Trump's acceptance speech at the RNC on Thursday.

A U.S. senator and his wife were "attacked by an angry mob" in the streets of Washington following the final night of the Republican National Convention on Thursday.

Senator Rand Paul tweeted about the incident at 12:39 a.m. on Friday, accrediting the survival he and his wife to actions taken by local police.

Some individuals gathered in what Sen. Paul referred to as a "crazed mob" could be seen pushing and struggling with police.

"It was absolutely terrifying," said the senator's wife, Kelley Paul. "I have never experienced anything like that in my life, I hope no one else ever has to."

"We felt completely powerless," she continued. "I really felt that we were going to lose our lives. I thought someone was going to throw a brick. I mean it was the most terrifying moment of my entire life."

Just got attacked by an angry mob of over 100, one block away from the White House. Thank you to @DCPoliceDept for literally saving our lives from a crazed mob. 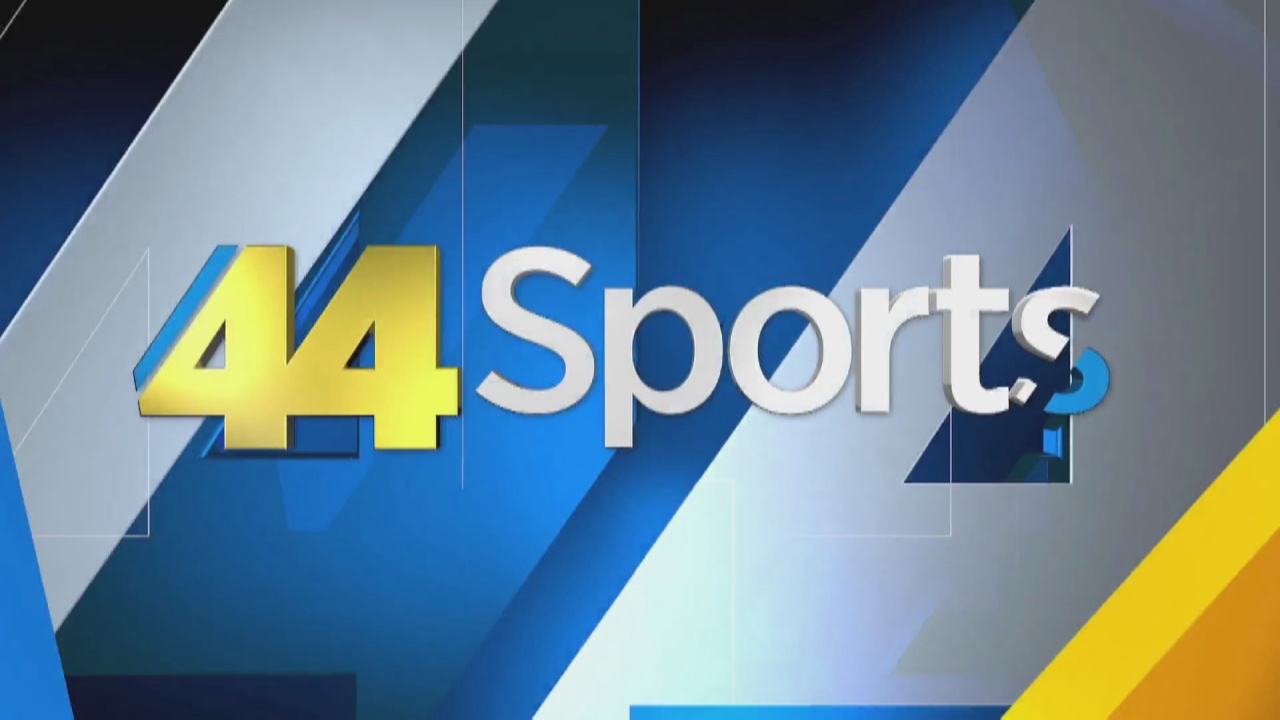 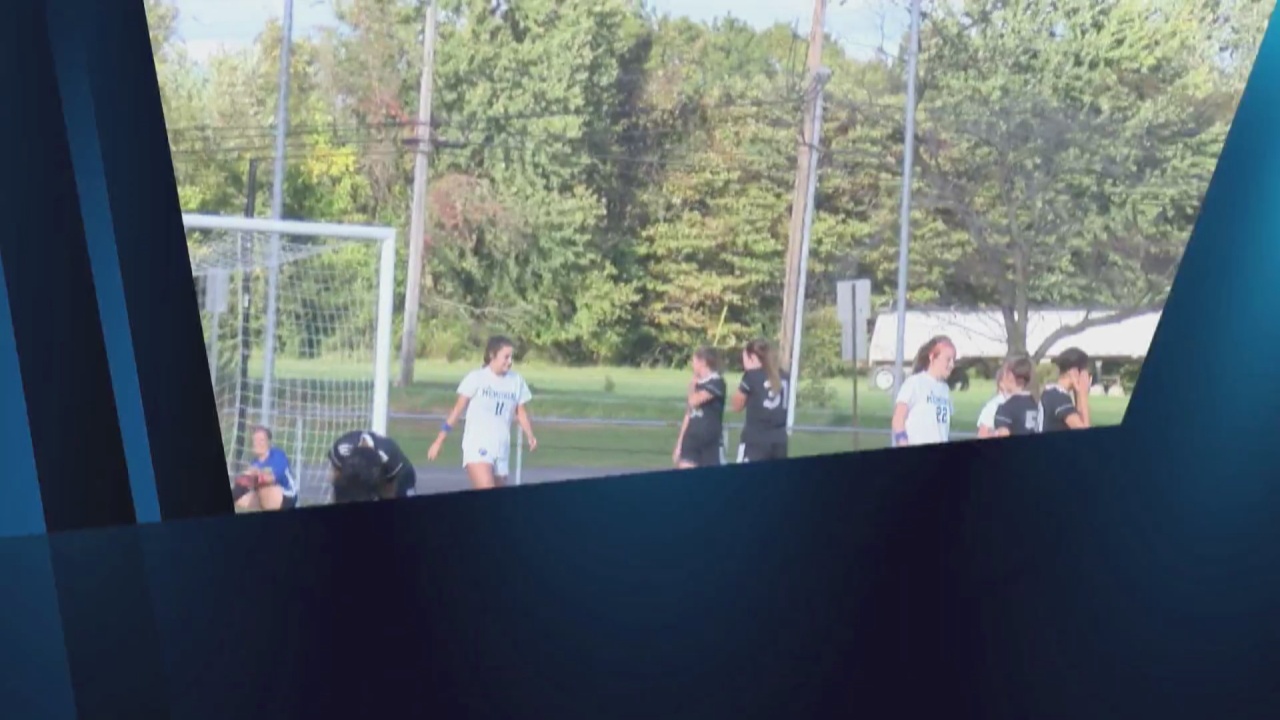 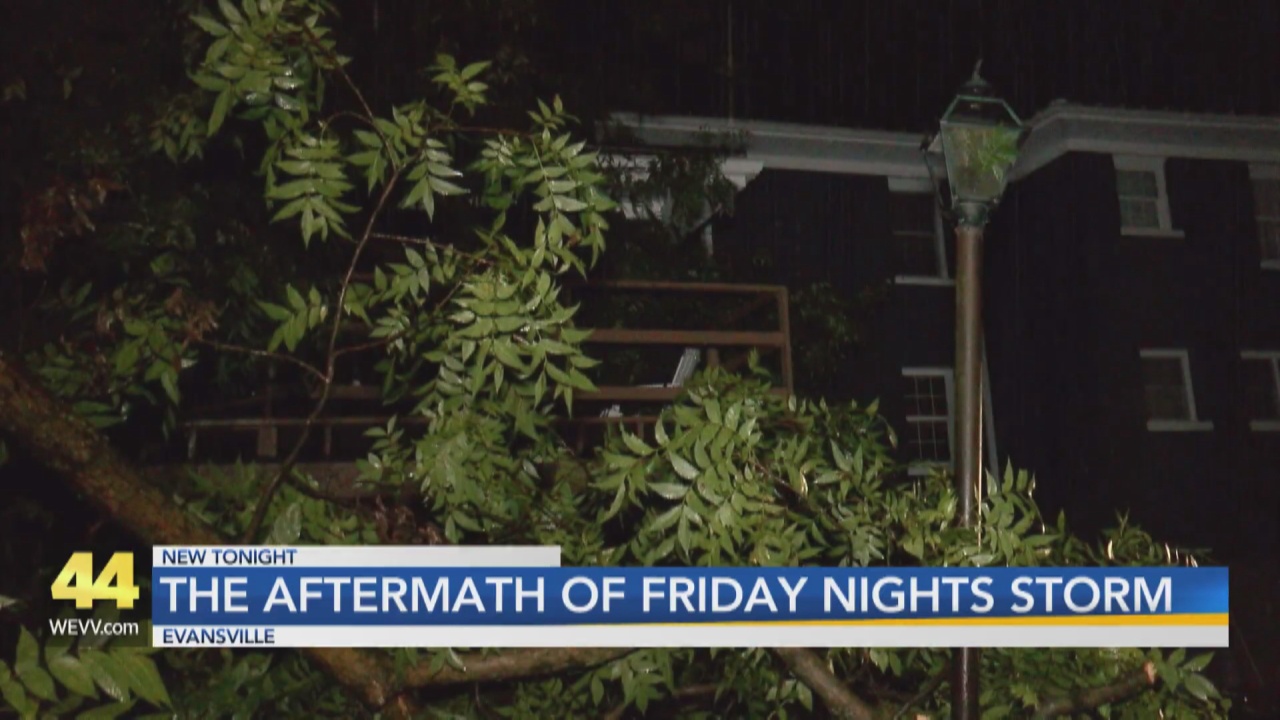 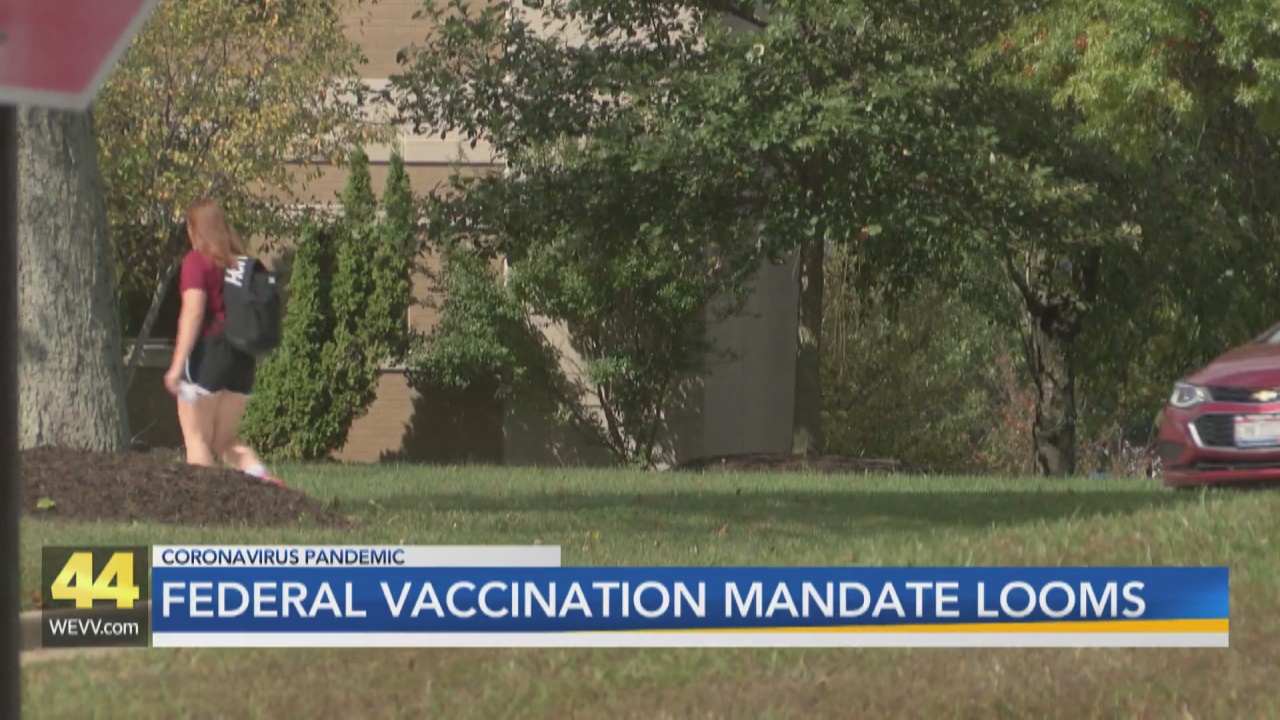