On Monday, more than 50 teachers gathered together from across the South Spencer County district to voice their frustrations and disapproval of the job being done by the superintendent of the South Spencer School Corporation, Dr. Richard Rutherford.

On Monday, more than 50 Spencer County teachers joined together at a school board meeting to voice their frustrations and disapproval of the job being done by the superintendent of the South Spencer School Corporation, Dr. Richard Rutherford.

An unfair labor practice was filed earlier this year by the teachers association on three counts against the superintendent. Failure to bargain, failure to discuss, and coercion and intimidation of employees, with those complaints coming on top of a series of job cuts.

“Our major concern has been the amount of teaching positions that we’ve been losing," said Veronica Hobbs, representative of the Indiana State Teachers Association. "Ya know, we lost eight in the high school, then we’re going to lose three more through attrition this year that they’re not going to replace, and there’s money that we have at our disposal that could keep teachers employed and keep class sizes smaller.”

The teachers planned to keep their frustrations private, but a social media post of personal support for the current superintendent made by a South Spencer School Board member caused the teachers to come together on Monday and act so the community would know the issues impacting students and teachers.

But the school board member stood by his social media posts.

“All I wanted to do with the post was show my support, and also to get the community involved, in regards to show their support for a great guy who’s doing the right thing," said Matt Bunner, South Spencer School Board member.

The association also claims Rutherford has stated “you are either on team Rutherford, or you are against it.”

The complaint of unfair practice made against Superintendent Rutherford will be spoken about next week, with the next school board meeting to discuss the superintendent's upcoming contract renewal scheduled for next month.

Hi: 87° Lo: 60°
Feels Like: 67°
More Weather
The stretch of dry weather will be extended into the workweek. Expect a high of 87° Monday. Highs will continue to make a run towards the 90-degree mark on both Tuesday and Wednesday afternoon. Cooler and seasonal air does not return until Friday and the weekend. 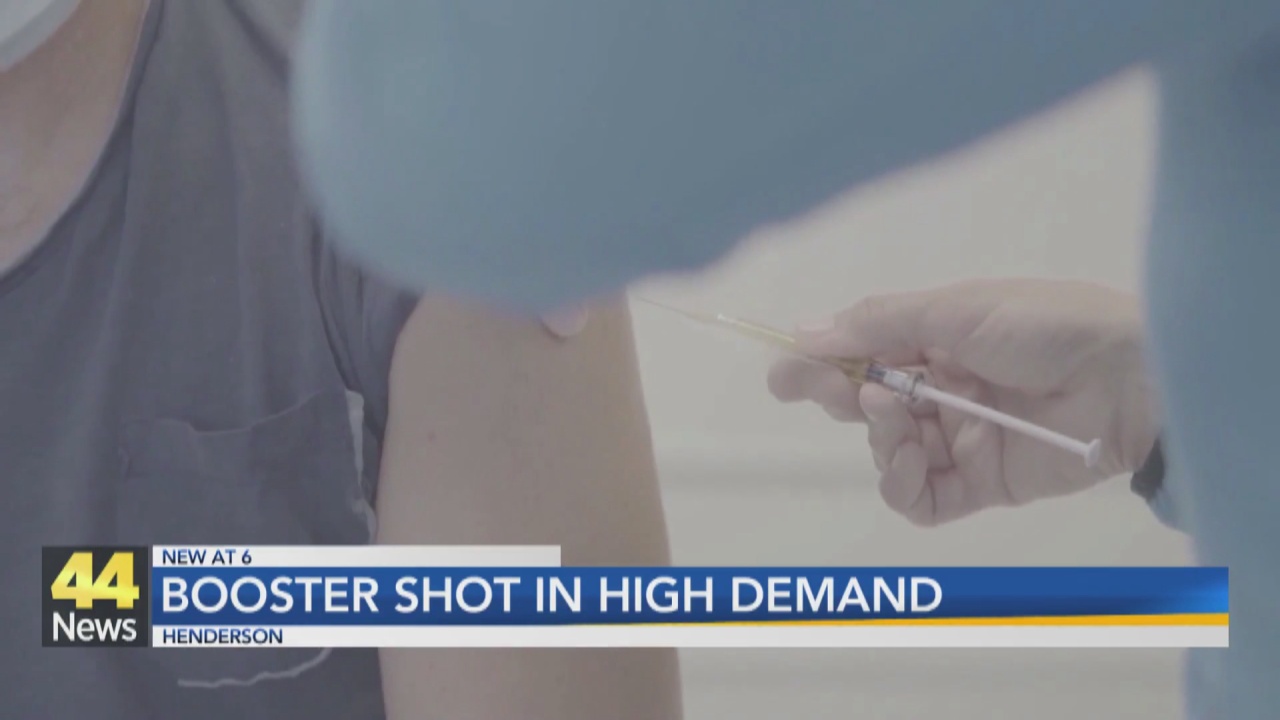 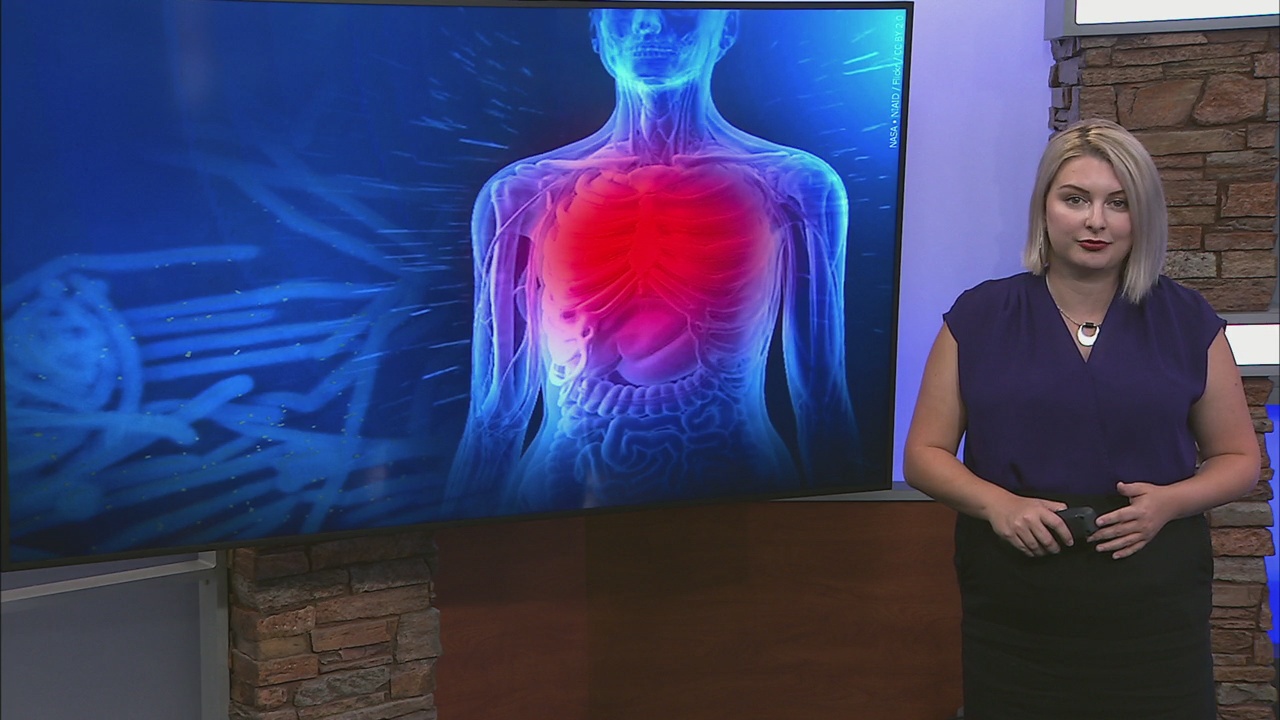 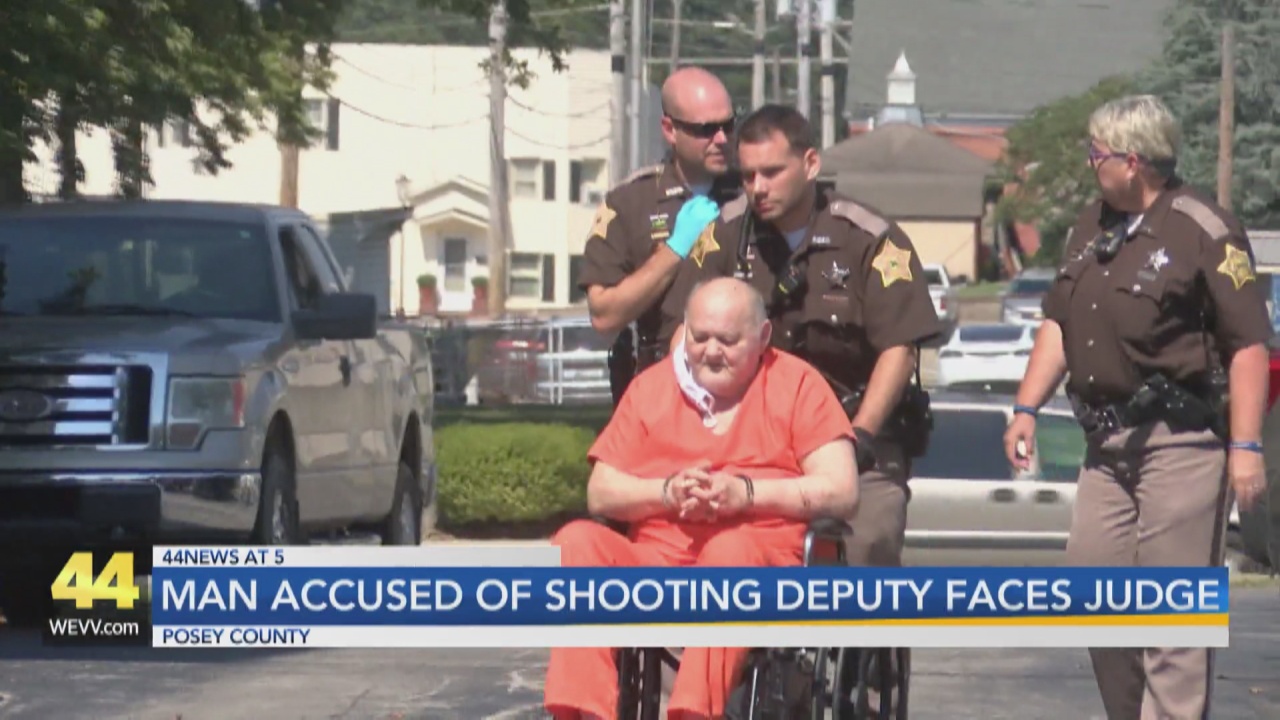