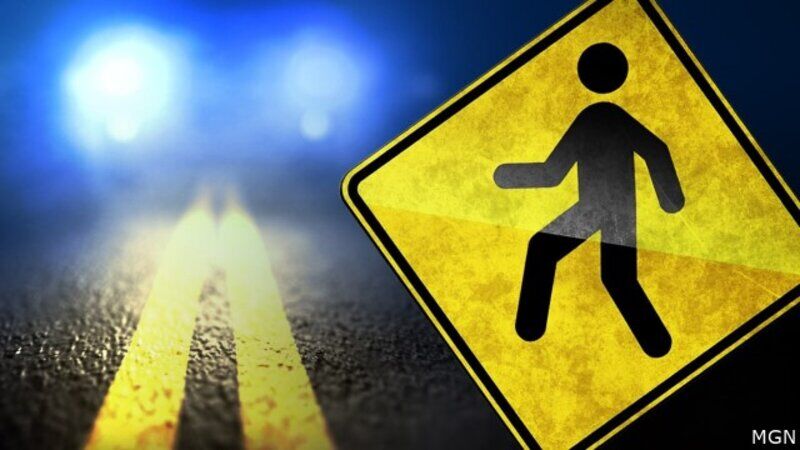 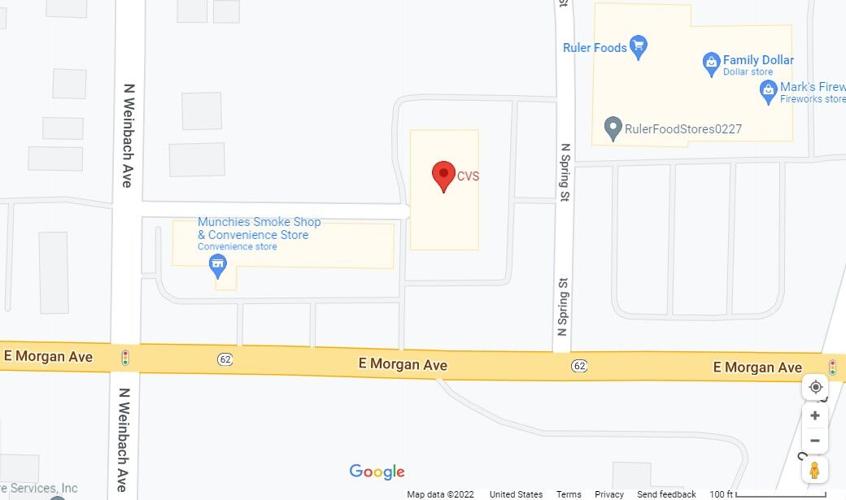 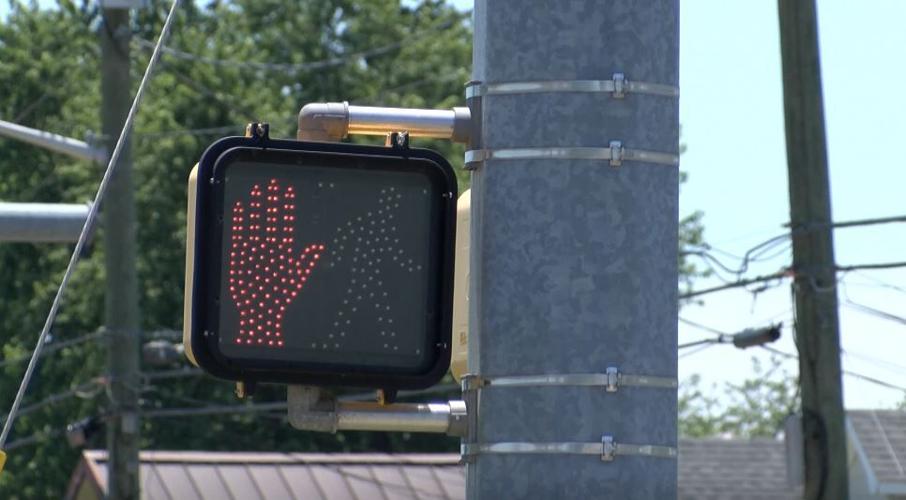 Police in Evansville, Indiana, are looking for a driver that seriously injured an elderly man in a recent hit-and-run incident.

The Evansville Police Department says the hit-and-run happened back on Sunday, June 12, just before 9:00 p.m. at the CVS store on E. Morgan Avenue.

Police say the 80-year-old victim was at the CVS picking up prescriptions. As he was crossing Morgan Avenue to go back home, he was hit by a vehicle that fled the scene.

According to EPD, the man suffered serious injuries including a skull fracture, pelvic fracture, a spine injury, and bleeding on his brain and kidneys. He remains in critical condition at the hospital.

Based on parts found at the scene of the hit-and-run, police believe the suspect vehicle is a 2010 - 2017 Chevrolet Equinox SUV. They say the vehicle should be missing a driver's side mirror, and that it could possibly have other damage near the front and on the driver's side.

Crews closing part of Highway 41 in Henderson on Wednesday

Jason Aldean Scheduled to Perform in Evansville at the Ford Center

EPD: Officers Sent to Hotel After Report of Four Men in Masks, One Arrested