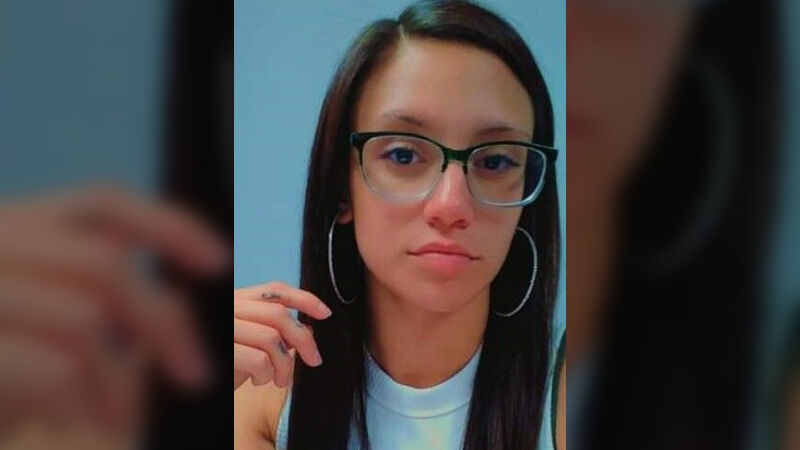 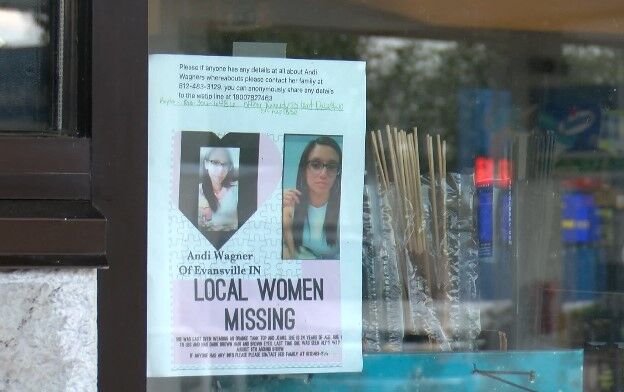 The Evansville Police Department is asking the community for help in its continued search for 24-year-old Andi Wagner, who has been missing since August.

On Wednesday, EPD said it was still looking for Wagner after she was reported missing by family on Aug. 12.

According to EPD, the last time Wagner's family heard from her was Aug. 6 via text message.

Wagner is described as a white female,5 feet 6 inches tall, weighing around 115 pounds, with brown hair and brown eyes. EPD says she was last seen wearing an orange tank top and jeans.

EPD says Wagner is homeless but has a history of staying in surrounding towns such as Oakland City and Newburgh, and that she also goes by the name of Andi Blair.

Police looking for man after pursuit and crash in Evansville